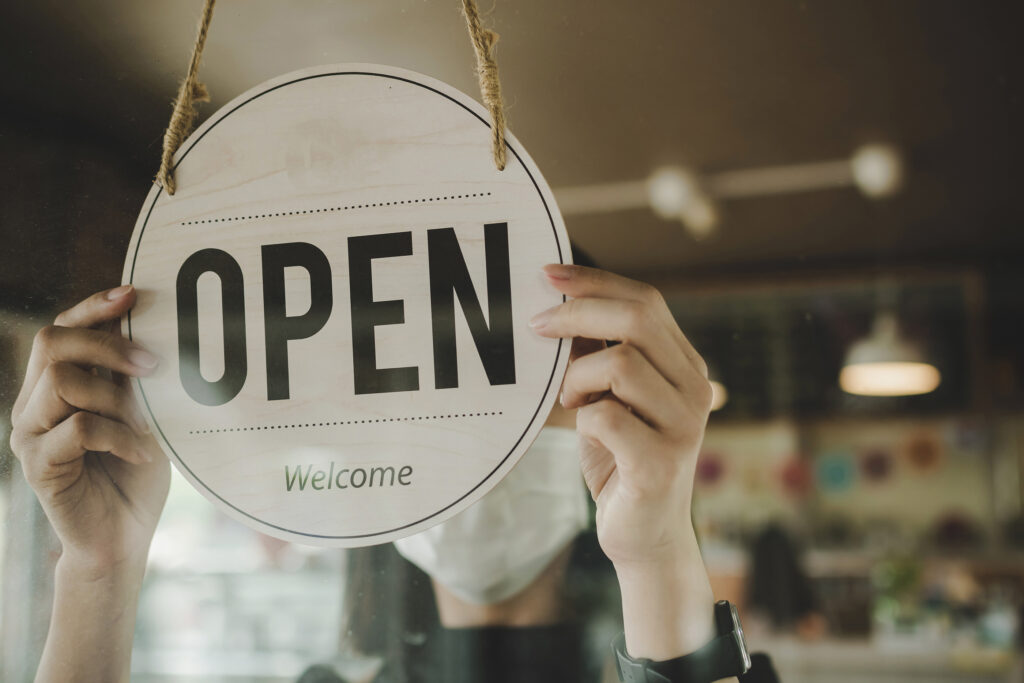 This article was first published in June 2021 by Thomson Reuters Canada.

Despite the optimism surfacing in some quarters that the world and its economy are recovering from the COVID-19 Pandemic, recovery is far from complete and the consequences will continue to affect the world for many years. This article provides some insight into how Australia’s trade has coped and the shape of its recovery – with a little help from its friends.

Trade pain beyond the Pandemic effect

For Australia, the Pandemic coincided with other adverse effects to our international trade, particularly in our trading relationship with China as one of our major trading partners. After years of Australia having imposed trade remedies on Chinese exports, China has imposed tariffs on Australian wine and barley exporters.

Restrictions on coal, lobsters, timber, red meat and cotton exports from Australia have also been imposed. China has not introduced any restrictions on Australia’s biggest export to the country being iron ore which is vital to China’s steel industry.

The grounds for those actions were varied including alleged dumping by Australian exporters, alleged subsidies to Australian exporters and alleged biosecurity issues with coal. Australia resorted to the usual international procedures to resolve the disputes including diplomatic protests and discussions at the World Trade Organisation (WTO). None of those disputes appear to have been resolved and with no prospects of resolution, Australian exporters have already moved their products into new markets and Australia has initiated action against China by the establishment of a Panel at the WTO to hear the dispute regarding barley exports.

However, as you would expect, the combined effect of the Pandemic and the Chinese disputes have had a significant effect on our trade and at around the same time our international supply chains have been compromised by other international responses to the Pandemic. These disputes have taken place against the backdrop of broader international tension with China, including its claims over parts of the South China Sea which are vital to the passage of sea cargo and have led to the actions by other governments to assert their right of free passage over the same sea lanes.

If this was not enough, industrial action at Australian ports during the Pandemic and the lack of services through China led to significant delays in the delivery of sea cargo, the imposition of additional congestion charges and interruptions to normal services. At one stage, shipping lines out of China were not taking bookings for sea freight destined for Sydney and other voyages from China led to Sydney–bound cargo being unloaded at other Australian ports and sent by rail or road to Sydney.

The effect on our cargo delays is hardly unique to Australia. The whole world of sea cargo is still in distress with the absence of empty containers and services matched with increases in cost and complexities.

The Australian Federal Government moved quickly in a manner consistent to other Federal governments. Those measures included the following:

The Federal and State Governments in Australia have also worked closely on plans to co-ordinate responses to the Pandemic with the private sector including more regular engagement on collaborative measures to facilitate trade and permit the interstate movement of shipping, rail and road transport as well as operation of the logistics industry as an “essential service”.

Notwithstanding the challenges to trade, Australia continued to press forward with its free trade agenda. This included several significant developments:

Continuation of the trade facilitation agenda

The Pandemic and associated intervention in international trade has emphasised the need for trade facilitation measures and Australia, as well as other countries, has taken steps to facilitate trade. In our case, successive Federal Budgets have included significant additional finance to extend IFAM and to expedite measures to remove red trade and standardise reporting paths for goods moving against the border. One of those measures is the Simplified Trade System where government, its agencies and the private sector are working collaboratively to improve the economic and regulatory infrastructure which would assist in enhancing trade.

The importance of other international co-operation agendas

As with the trade facilitation agenda, the combined effect of the pandemic and international disputes regarding trade has also been to drive the increase of emphasis on co–operation between nations who are seen as being aligned against threats to free trade. Australia has been seen as the subject of aggressive trade and political action from China to which many nations such as the United States (US) and the EU have responded with statements of support. The various alignments may suggest that hopes of global alignment on trade and political outcomes may not be in immediate prospect.

The important alliances include some past and some new groupings which address common economic and trade interests.

While these types of alliances should not detract from the primary importance of global and multilateral trade organisations such as the WTO, hopefully, they will support the movement back towards such multilateral outcomes, even if that needs a fundamental reform of the WTO and other bodies. There are potential risks that recourse to trading “blocs” or competing groups could mitigate against international reconciliation and global freedom of trade and push nations towards a new form of cold war.

The future of the Australian trade agenda

Notwithstanding the signs of economic recovery with the Australian economy, most seems to be attributable to heavy consumer spending and an increased investment in infrastructure projects. A more comprehensive recovery would include returns to open markets for our exports and improvements in measures to assist in trade facilitation and international investment. While the Federal and State Governments have a vital role in these developments through regulatory change, completing FTAs and ongoing constructive work through international alliances, those levels of Government need to work closely in conjunction with the private sector to ensure the outcomes deliver positive outcomes beyond mere discussions and working groups. The private sector has an equally important role in advancing this agenda and has engaged extensively with different levels of Government and their agencies. Good ideas and initiatives exist with the private sector and their engagement within trade facilitation bodies here and overseas.

Ultimately, reforming and advancing the Australian trade agenda will not be the result of one of the initiatives alone. It will require a careful and clever balance between legal, economic and political work by both the public and private sectors. We do live in interesting times.