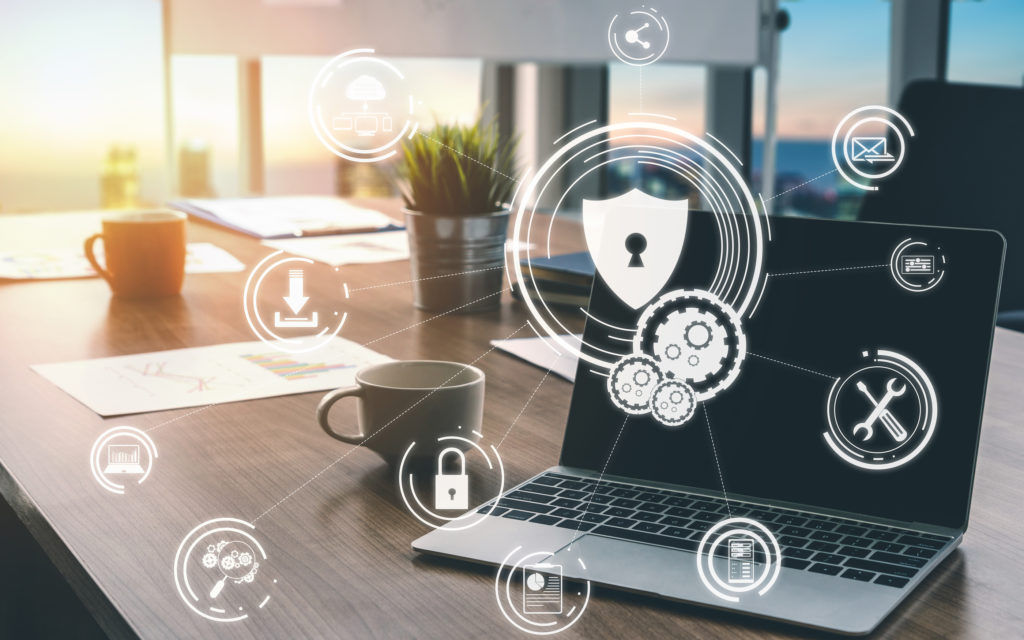 Data Breach – the first “Class Action” complaint made against Optus

Data breaches have become increasingly common over the past few years in Australia. The names of trusted businesses, big and small, have been tarnished with reports of failing to secure personal information resulting in a data breach – Optus, Facebook, PageUp, BUPA, Commonwealth Bank (CBA), the list continues.

The introduction of the Notifiable Data Breaches (NDB) scheme in 2018 has exposed the prevalence of data breaches because eligible breaches now must be notified to both affected individuals and the Office of the Australian Information Commissioner.

NDB scheme – what is it?

Generally speaking, businesses with an annual turnover of more than $3 million and government agencies are required notify affected individuals and the OAIC when:

Entities with an annual turnover of less than $3 million may also be required to comply with the NDB, including if they:

Optus as a case study – what happened?

In a highly publicised example of how a data breach unfolds, in October 2019, it is alleged by lawyers acting for affected individuals, Maurice Blackburn, that SingTel Optus Pty Ltd. (trading as Optus) wrote to almost 50,000 customers to inform them their personal information had been mistakenly provided to Sensis (White Pages) and made publicly available online.

Maurice Blackburn alleges that the names, address, mobile numbers (and for some, home phone numbers) were published in the White Pages without the consent of the customers. Optus told customers that their information had been:

It has been reported that when the breach was identified, the information published online was removed, but for obvious reasons the information that was printed could not be removed from circulation.

What recourse do individuals have?

While there is no specific privacy-based cause of action available to individuals by which a person can claim damages through the courts in Australia, the OAIC holds a wide range of enforcement powers where a complying entity breaches the Act and the APPs. This includes issuing financial penalties of up to $2.1 million for organisations, ordering injunctions and compensation orders and accepting enforceable undertakings from infringing businesses.

Individuals can make a complaint to the OAIC, and the OAIC has the power to also launch its own investigations.

In what is believed to be the first use of this right under the Act, Maurice Blackburn has filed a representative complaint with the OAIC against Optus for a breach of the Act. The complainant alleges Optus failed to take proper steps to protect its customers’ privacy, including by disclosing their personal information that was originally collected for one purpose for another purpose (i.e., placing their information in phone directories) – allegedly without the individuals’ consent.

This is not Optus’ first brush with the OAIC. In 2015 the OAIC accepted an enforceable undertaking as a result of a series of related privacy incidents in 2013 and 2014.

What should businesses be doing?

We are experienced in assisting businesses with practical approaches to securing the personal information and responding to actual or suspected data breaches. Moving quickly, seeking appropriate advice and acting transparently are critical in the circumstances of a suspected breach.

Protecting personal information in a pandemic