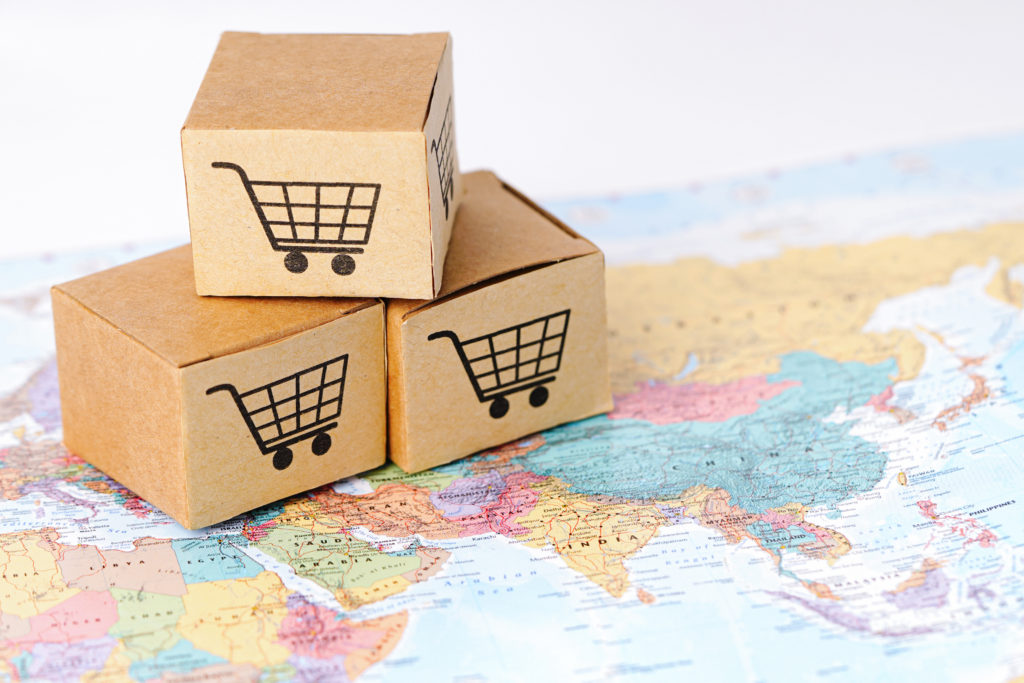 This article was first published in August 2020 by Daily Cargo News.

The Australian Commonwealth Constitution (the Commonwealth) has an interesting history including its development through a series of Constitutional Conventions between the representative of state governments and other interested parties.

There is significant jurisprudence on the various provisions and relative rights including cases currently headed to the High Court on how state border controls on COVID–19 interact with the freedoms of interstate trade and commerce and movement of persons provided in the Constitution. Sadly, few (if any) of those cases create as much popular interest as that portrayed in the movie The Castle although, in its day, the decision of the High Court in the Franklin Dams case extended the Commonwealth’s “external affairs” power to allow it to stop the Franklin Dam based on the Commonwealth’s powers and obligations under international environmental agreements. The “external affairs” power in particular, have expanded over time.

The national press on 27 August 2020 carried stories of moves by the federal government to increase its controls by allowing the Commonwealth Foreign Minister to cancel agreements, including memorandum of understanding’s (MOUs) that states, territories, local governments and universities enter into with overseas governments where that cancellation is believed to be in the national interest.

While the obvious issue of the Victorian government’s signing of the Chinese Belt and Road Initiative has caused public tension, the levels of control of foreign interests have been increasing. While our free trade agreements had relaxed the controls of foreign investment requiring review by the Foreign Interest Review Board and Commonwealth approval, that role has been increased in recent times. For example, very recently the Commonwealth Treasurer rejected the proposed deal by a Japanese-owned beverage company to sell its Australian dairy and fruit juice business to a Chinese company. Kirin struck a deal in November to divest its Lion Dairy and Drinks subsidiary to the China Mengniu Dairy. The Australian Competition and Consumer Commission approved the sale on competition grounds in February 2020 but the deal has now been terminated due to the failure to secure approval from the Federal Treasurer. Other increases in control have included 2018 legislation for the Foreign Influence Transparency Scheme and the Security of Critical Infrastructure Scheme. The aim of both pieces of legislation was clear – to make it clearer who represented foreign interests in dealings with the Commonwealth government and to ensure that foreign interests could not acquire assets known as “critical infrastructure”.

States and territory governments with existing agreements directly with a foreign government will have to report back to the Commonwealth Government within three months. All states and territories, local councils and universities will have to complete a review of all their agreements within a six month period. A division will be established within The Department of Foreign Affairs and Trad to review the existing agreements and advise the Foreign Minister whether the agreement, MOU or other understanding is in the national interest. The decision would then fall to the Foreign Minister based on the advice. The new regime will also apply so that approval by the Foreign Minister will be required before negotiations can commence and the final form of document and arrangement will also require approval by the Foreign Minister. The new laws will exclude commercial corporations and state-owned enterprises and universities that are not arms of a foreign government such as military universities. This will create a significant new level of review and control of agreements struck by our Universities and State and Territory Governments which are already in place and provide funding and other support which may now become unavailable – at the same time as those parties need that funding.

Final thoughts underlying all of these different forms of scheme and government control, while it is clear that Australia “remains open for business” for foreign interests, the regulation of that involvement has moved beyond competition concerns to the wider (and more uncertain) concerns of “national interest” which could change over time and also change with the interests of politics and the electorate. For now, we will watch the new legislation carefully and if the legislation does pass then it will need to be added to the due diligence checklists of government officers, investors, lawyers and foreign parties looking to enter into agreements of whatever type with State, Territory or local governments.

Foreign property transactions to be hit with additional expenses