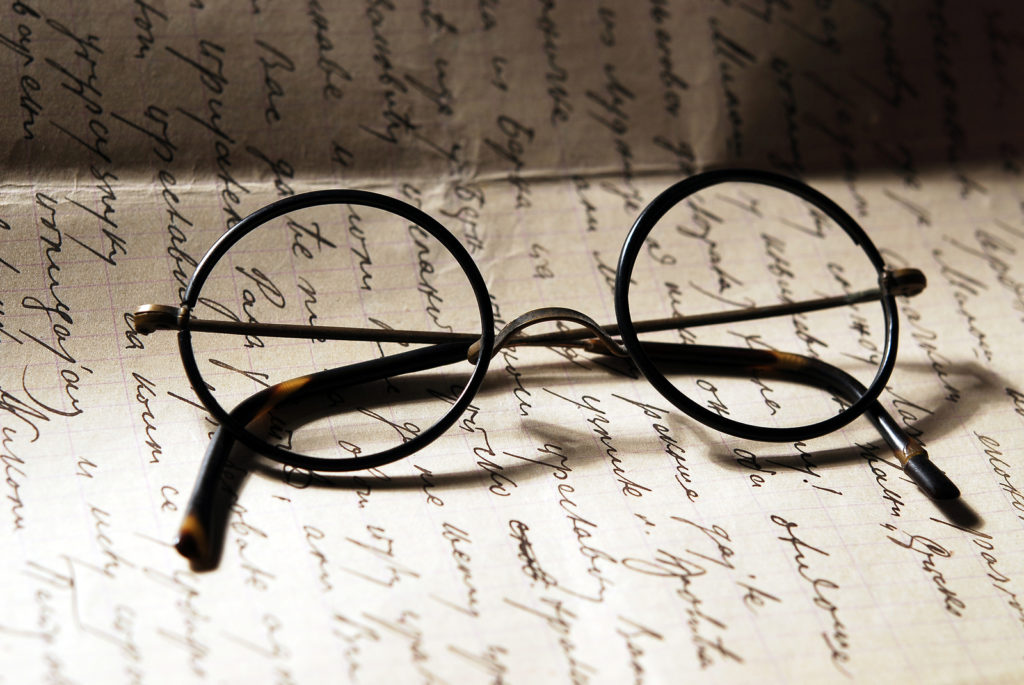 In some cases, homemade Wills can cost the deceased’s estate considerable expense. We share with you just how defective a homemade Will can be and how risky it is for appointed executors to try to obtain probate of a homemade Will without legal assistance.

In this article, we highlight the misconception that homemade Wills save you money through the following case study based on a real life example. 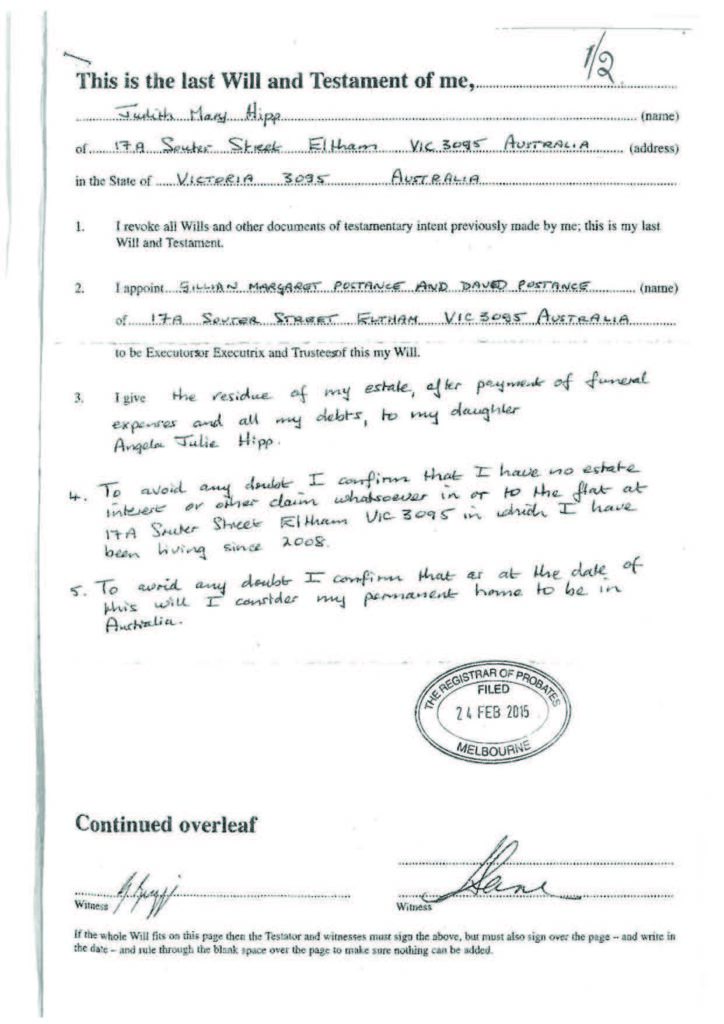 What was wrong with the Will;

Issues raised by the Registrar of Probate

It was clear that the Will propounded for Probate had not been executed in accordance with Section 7 of the Wills Act 1997 (the Act) and therefore was invalid. However, section 9 of the Act empowers the Supreme Court of Victoria to admit such a document to Probate if it is satisfied that the deceased intended the document to be their last Will. To obtain Probate of such an invalid Will, the Registrar of Probates also required proof on oath that all persons who would be affected by a decision under section 9 consented to those powers being exercised by the Registrar.

In the end, Probate was granted to the executors but it was with protracted delay and considerable expense to the estate, not to mention the stress and tension between executors and beneficiaries. We cannot emphasise enough the importance of making sure that your Will is carefully prepared by a Wills & Estates lawyer. It is equally important to appreciate that the preparation of an application for a grant of Probate may not be a simple and straight forward process.