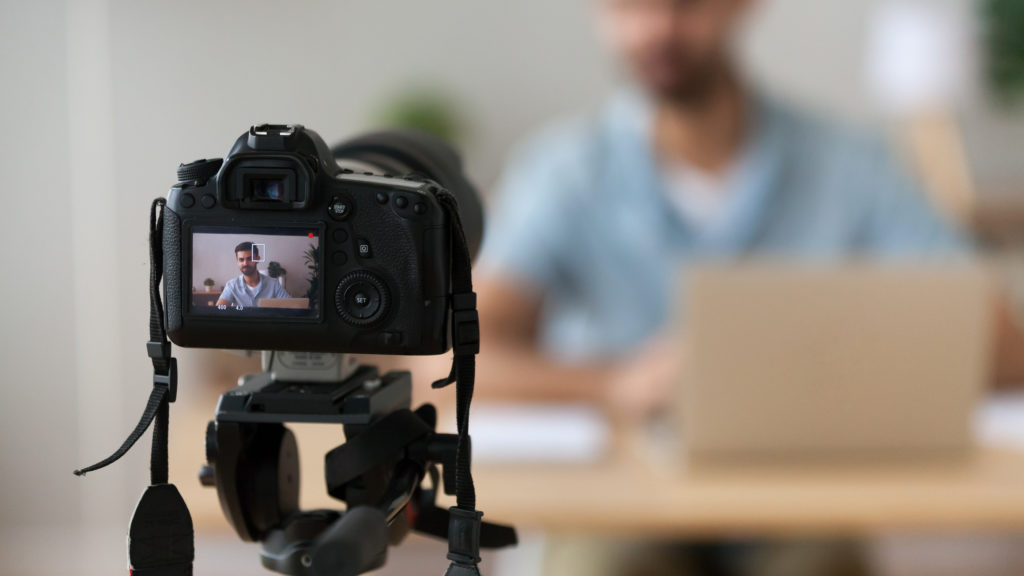 Video didn’t kill the Will

What is a Will? Almost all of us would answer that question by mentioning that it’s a written document setting out who receives our assets when we die.

However, recent court cases have taken a more expansive view as to what they are prepared to accept is a valid Will. The 2017 decision of the Supreme Court of Queensland (QSC) in Re Nichol; Nichol v Nichol & Anor [2017] QSC 220 held that an unsent SMS message was sufficient to constitute a Will.

More recently in a particularly tragic case, the QSC determined that a video recording of a former Iraq war veteran reading out his testamentary intentions was sufficient to constitute a Will.[1]

Jay was a US citizen that had served in the American armed forces before migrating to Australia in 2006. He married Nicole in 2007 and together they had a daughter, Aleena, born in 2010. Jay and Nicole separated in 2014, and divided the assets of the marriage by way of orders in the Family Court in 2015, whereby Nicole kept the marital home. They never obtained divorce orders.

After separating from Nicole, Jay commenced a relationship with Katrina, who eventually became his de facto partner. Together they had a daughter, Taylor, who was born in December 2017, the month before Jay’s death.

Jay had never made a formal Will before his death. On 24 November 2016 Jay had decided to purchase a motorcycle. At Katrina’s insistence, Jay made a video recording of his testamentary intentions, and the video file was stored on his computer. The recording was as follows:

Shortly after picking up the motorcycle Jay crashed it, suffering injuries including significant head injuries which resulted in him experiencing memory loss. On 24 January 2018 Jay died as a result of a self-administered overdose of prescribed pain killers following his discharge from hospital following surgery.

Katrina applied to the Court for an order that the video recording was a document that forms a Will within the meaning of section 18(2) of the Succession Act 1981 (Qld).[2] Nicole defended Katrina’s application, as at the time of Jay’s death she was still married to him and entitled to share in his estate pursuant to the laws of intestacy.

In order for probate of a Will to be granted, there must be a “document” in existence which expresses the final testamentary intentions of the person and intends to deal with that person’s property.

While Jay’s estate was ultimately dealt with in accordance with his wishes, it was also forced to bear the considerable costs incurred as a consequence of Katrina’s application to the court. The legal costs incurred by a party in making such an application may exceed $40,000.

If you already have a valid Will, review its contents every three years, particularly if your personal, financial, or family circumstances change significantly.

Don’t hold off on reviewing draft versions of your Will and executing a final version. While Jay’s case shows that courts are prepared to accept a video recording as a Will, there is no guarantee the court will accept that the video is sufficient to constitute a valid Will.

Moreover, the litigation that follows may result in significant delay and cost to your estate, causing your executors and beneficiaries considerable anxiety and stress at a time of grieving your passing.

Don’t risk the uncertainty with a video Will, and instead take the time to prepare a valid Will to protect the interests of your intended beneficiaries.

Contact one of Rigby Cooke’s lawyers to discuss your estate planning needs.