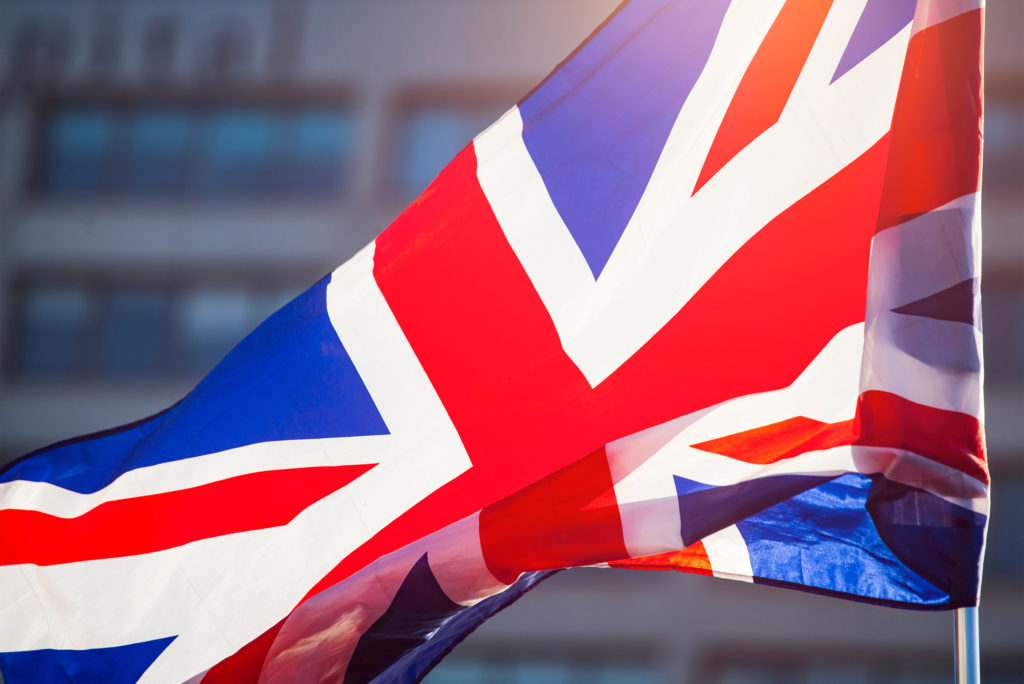 Faced with the prospect of a no deal Brexit on 12 April 2019, the EU and the UK put into place a compromise that is referred to as a ‘flextension’ because it delays Brexit until 31 October 2019, subject to a number of conditions.

Another condition is that the EU will review the UK’s Brexit negotiations progress at the European Council summit in Brussels on 20 June 2019. Presumably if the EU believes that the UK has not engaged in meaningful negotiations, it could declare the flextension to be over and mandate an earlier (than October 31) no-deal Brexit.

Options but no certainty

However, the agreement (such as it is) has not brought any certainty as to the basis on which Brexit may be achieved, which may only continue the confusion for those affected whether in the EU, the UK or elsewhere in the world.

There are a number of possible outcomes including:

Whichever outcome is achieved (and there may be other alternatives yet to be developed), there currently is little more than a sense of relief that the early deadlines have been avoided. Any positive outcome will still require the parties to overcome multiple issues (the Irish border, UK prime minister Theresa May’s ‘red lines’ including the customs union and free movement of people) and it is difficult to see how the fractured political landscape in the UK will deliver a positive outcome even with the deadline extension.

If there is an agreement, then it will probably require a different deal to that previously negotiated by the UK with the EU (a deal which has already been rejected by the UK Parliament on a number of occasions). That may lead to a further referendum in the UK or even elections for a new parliament with a clear mandate for a revised exit.

Of course, that only relates to the UK side of the equation. Any revision to the existing deal would also require the approval of all 27 EU countries, many of which may want to give no more ground than previously was negotiated.

One certainty is that the delay will further delay Australia’s negotiations with the UK on a Free Trade Agreement (FTA), which is dependent on the UK’s departure from the EU. Although there is a comprehensive ‘scoping study’ in place, formal negotiations need to wait for Brexit. The UK also has been moving to complete FTAs with other partners (including  Pacific nations Fiji and PNG) but otherwise it is some distance from replicating the 40 deals to which the EU is a party and to which the UK will lose access when it leaves the EU.

There could even be a total reversal, with the UK changing its position and seeking to stay in the EU. This may be possible, but presumably would only follow some other event in the UK such as a second referendum or an election.

In large part, those involved in trade with the UK have no ability to influence the outcomes. In those circumstances, the best that parties can do is to prepare for the worst and hope for the best. Such preparations could include the following:

Remain alert to developments, including steps taken by governments to address the issue for their importers and exporters. Some examples are as follows:

There is no question that the current impasse is not an ideal situation. The international supply chain relies on certainty and predictability and the move towards Brexit appears chaotic. Hopefully, some form of accommodation is achieved quickly even if that denies us some of the entertainment value of the UK Parliament.