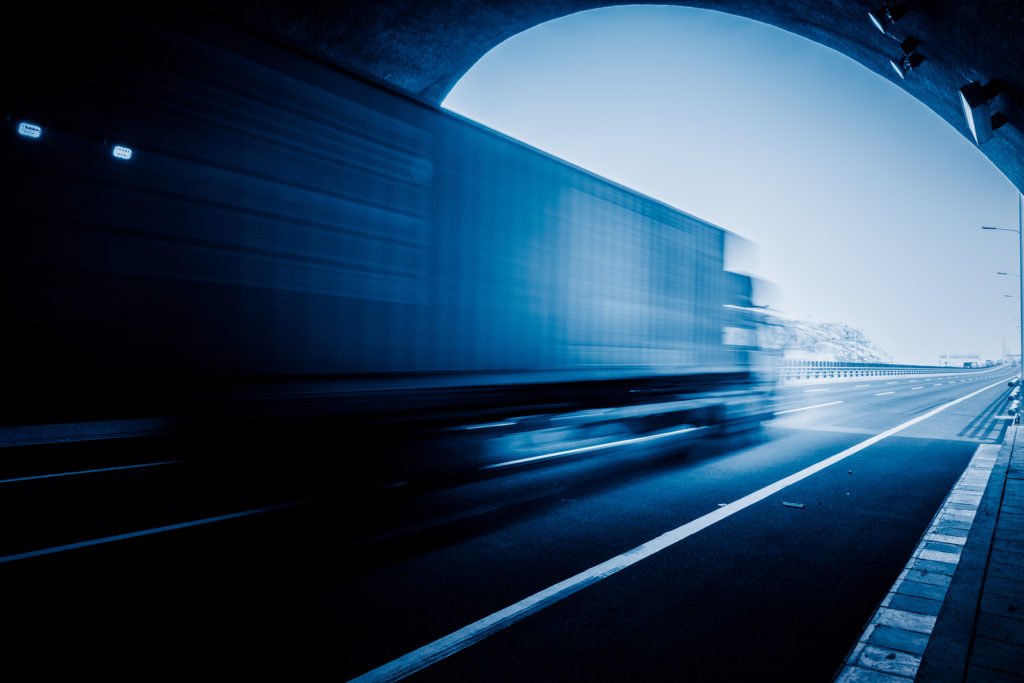 Rigby Cooke recently acted for a client in a NSW Supreme Court case which clearly defined the Chain of Responsibility laws that relate to consignors and loaders of goods.

This case involved a heavy vehicle carrying scrap metal which struck the M5 tunnel in Sydney causing major damage to the infrastructure, resulting in the tunnel being shut down for 16 hours and causing massive traffic delays.

Our client loaded the vehicle and a scrap metal supplier was the consignor. Both were found to have breached the load requirements of the Road Transport (General) Act 2005 (NSW). Fines were imposed and each were ordered to pay a significant sum in compensation to the NSW Roads and Maritime Services (RMS) for the considerable damage caused to the tunnel.

The scrap metal supplier’s business is metal recycling and resource recovery in Australia and it regularly purchases scrap steel from various recyclers. It engages heavy vehicle operators to collect and deliver scrap metal on its behalf. Our client is in the business of excavation, landscaping, waste management and the sale of recyclable scrap steel.

Our client loaded the scrap metal onto the vehicle in the usual way. The driver visually inspected the load, but did not measure the height. The load was not secured or covered when it left the premises. The combination then left the premises and travelled on the M5 towards the east tunnel, which had over-height warning lights and signs leading up to and at the tunnel entrance. The driver denied seeing the warning signs. When the driver entered the tunnel, part of the load struck a steel beam which caused the combination to become stuck. The steel beam was set at a height between 4.68 and 4.7 metres and located 10 metres inside the tunnel. The combination and the load were 4.97 metres high.

The RMS initiated proceedings and submitted that the metal supplier as consignor and our client as the loader breached provisions of the predecessor to the Heavy Vehicle National Law, the Road Transport (General) Act 2005 (NSW) (Act).

Although the supplier and our client had rules and loading protocols in place, the Court found that they should have had:

Neither the supplier nor our client had previously breached the Act and were both proactive in implementing new protocols after the incident. This is reflected in the fines imposed by the Court.

This case highlights the fact that the concept of a Chain of Responsibility under the Heavy Vehicle National Law is gathering serious momentum across the country. Businesses in the transport industry and intermediaries involved in transporting consignments by road need to ensure that their procedures for loading and securing goods will not lead to any breaches of the legislation.

As this case demonstrates, there are serious consequences for any breaches that may occur, which is why it is essential that you are informed and protected.

Rigby Cooke is able to assist you with any Chain of Responsibility and National Heavy Vehicle Law advice.

This article originally appeared in the autumn 2016 edition of InTransit. Other articles in this newsletter included: