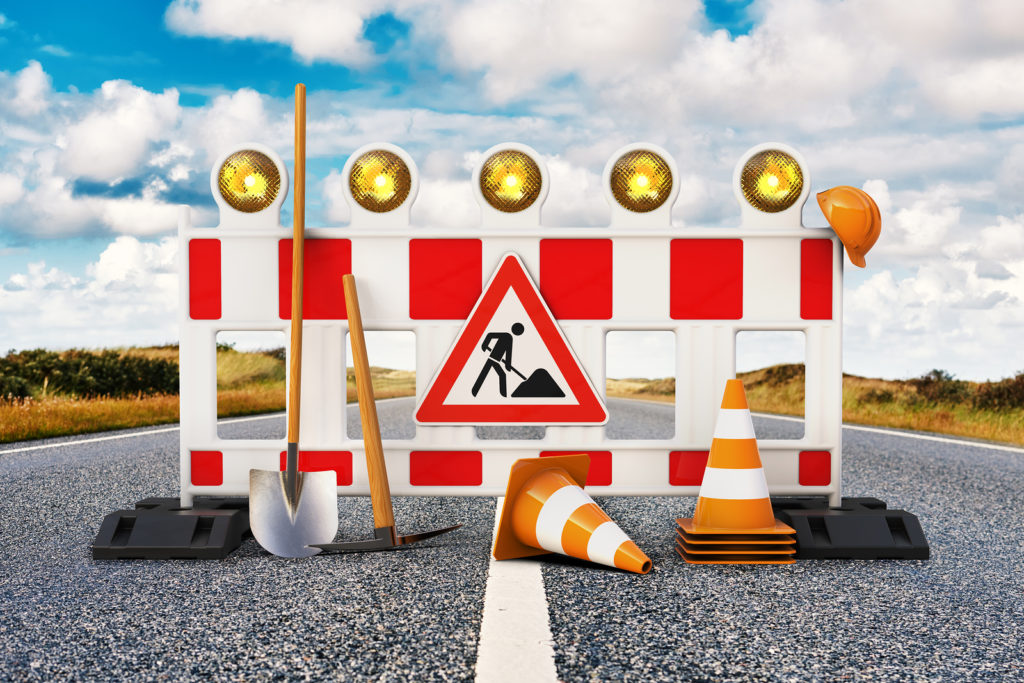 The Road Safety Remuneration Repeal Bill 2016 was passed by the House of Representatives and the Senate on 18 April 2016, which will have the effect of abolishing the RSRT after it receives Royal Assent.

Now that the RSRT has been abolished, the Contractor Driver Minimum Payments Road Safety Remuneration Order will no longer come into effect.

The Federal Court has lifted a hold that it recently placed on the commencement of the Contractor Driver Minimum Payments Road Safety Remuneration Order 2016 (Order). This means that the Order is now in effect. The Federal Court decided that there were no exceptional circumstances that existed to allow the Order to continue to be put on hold. There will be further consideration hearings on May 9-10 in the Federal Court. This is certainly not the end of this matter and Rigby Cooke will continue to keep you informed of future developments.

The Contractor Driver Minimum Payments Road Safety Remuneration Order 2016 that was set to commence on April 4, 2016, has been put on hold by order of the Federal Court of Australia. These orders were obtained after the National Road Transport Association (supported by the Australian Trucking Association) made an urgent application to the Court to stop the Order from coming into force.

Rigby Cooke will be monitoring this case closely and will inform you of any future developments.

There are important changes about to impact upon the road transport industry, which will have various implications for many businesses that rely on contractor drivers.

The RSRT has issued the ‘Contractor Driver Minimum Payments Road Safety Remuneration Order 2016’ (Order). The Order is due to start on 4 April 2016 and end on 3 April 2020.

The Order will apply specifically to contractor drivers engaged in:

The making of the Order comes after extensive consultation with interested parties on the issue of minimum payments for contractor drivers and the publication of a draft Order in August 2015.

Although the Order is set to start on 4 April 2016, the RSRT is currently considering arguments whether the Order should be delayed. A decision is likely to be made within the next few weeks following a hearing where interested parties will be heard.

The Order operates in addition to the ‘Road Transport and Distribution and Long Distance Operations Road Safety Remuneration Order 2014’. The 2014 Order started on 1 May 2014 and will end on 30 April 2018.

Who does this apply to?

The Order applies only to ‘hirer – contract driver’ relationships and does not apply to ‘employer – employee’ relationships that are otherwise covered by awards or enterprise agreements.

Who is a contractor driver?

The Order defines a ‘contractor driver’ to mean “a road transport driver who is an independent contractor”. Within this definition there are two defined terms, being:

The Order does not apply to contractor drivers engaged in waste management, wharf and port container work, and the oil, fuel and gas sectors.

What’s in the Order?

The 2016 Order includes clauses regarding:

Both the 2014 and 2016 Orders must be proactively promoted by the hirer.

This means that businesses that hire contractor drivers must display the Orders at the depot and on their website, and supply information on where to find the Orders on the RSRT website.

All parties must take reasonable steps to ensure that their contracts do not contain provisions that would otherwise prevent or impede compliance with the requirements imposed by the Order.

Businesses that hire contractor drivers must permit other supply chain parties to audit the business’ compliance with the Order, including reasonable access to relevant records. This only applies for a financial year if there is a contract that provides for the carriage of goods or livestock on 270 days or more.

The Order separately specifies minimum payment rates for supermarket work and for long distance operations, which is composed of an hourly rate and a kilometre rate applied together.

The rate is dependent on the class of vehicle. The work is defined to include driving, queuing/waiting, loading/unloading and up to 8 hours per day of waiting in a location because of a natural disaster or flood or bushfire.

A supermarket chain is defined as a business that operates five or more supermarkets. For supermarket work, long distance rates may be used as an alternative if the contractor travels over 400km per day.

All rates will automatically increase by 2% per year from 4 April 2017.

What should businesses do to prepare?

In order to prepare for the effects of the Order, businesses need to review any contractor driver agreements to ensure that they will comply with the remuneration set under the Order.

Transport operators should determine which subcontractors are engaged as contractor drivers to whom the Order will apply.

Businesses involved in the supply chain need to ascertain whether any providers of transport services engage contractor drivers, as this may have a flow on effect. Naturally, costs have a way of being passed down the chain.

In summary, a wave of change is about to hit the shore.

Rigby Cooke can assist you with all your legal needs in transport & logistics and general employment law issues.

This article originally appeared in the autumn 2016 edition of InTransit. Other articles in this newsletter included:

Something new is coming

Preparing for 1 July – Wages and Remuneration