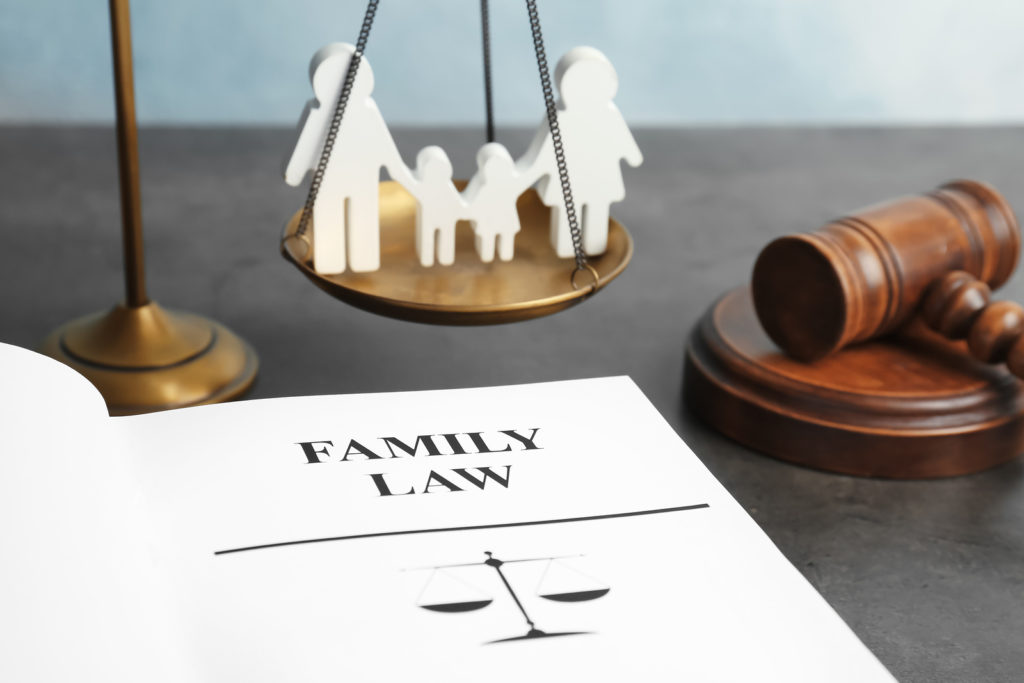 From time to time clients of ours find themselves in the position where they need to seek an intervention order (known in some states as an Apprehended Violence Order or ‘AVO’), usually in cases where they have been threatened by another party.

People may assume that intervention orders are isolated to family disputes where violence has been used or threatened. In practice, they can also arise alongside commercial disputes. For example, between partners in a business, co-workers and between tenants and landlords.

A party may seek an intervention order where another party has subjected them to prohibited behaviour. This includes:

Any application for an intervention order can be made at the Magistrates’ Court, either in person, or where appropriate by:

Examples of the types of orders that can be made as part of an interim or final order include:

Varying or revoking the order

An example is where evidence emerges that the affected party made the application for an improper purpose (such as obtaining an advantage in another dispute).

Resolution prior to final hearing

Subsequently, the matter will be listed for an administrative hearing. At that hearing, the respondent may choose to:

An undertaking is not an order. It is an undertaking not to do the things described in the undertaking (which will most likely be the same as if an order had been made) but, rather than being a criminal offence if breached, it simply means that the affected party may seek to bring the matter back to Court. Where an undertaking is breached it is more likely a final order will then be made.

Where the matters alleged against the respondent are not violent, the Court may list the matter for a mediation between the parties.

As soon as the Court can accommodate it the matter will be listed for final hearing. However, it is common for the final hearing to be delayed, where there are also criminal charges against the respondent.

Typically parties will give evidence in person or by affidavits though the Court has some discretion as to how it accepts evidence.

A final order can be made if the Court is satisfied on the balance of probabilities that the respondent has committed the prohibited conduct, is likely to continue to do so (or will do so again) and the respondent’s behaviour would cause a reasonable person to fear for their safety, or where they have stalked the affected person and are likely to do so again. While the Court will usually try to deal with the matter quickly, it can often take a day or longer if there are several witnesses and the matter is contested.

Each party will usually bear its own legal costs of the proceeding, but costs can be awarded in exceptional circumstances or where the application was made vexatiously, frivolously or in bad faith.

Our solicitors have seen instances where an intervention order has apparently been sought to gain an advantage in a wills dispute and as retaliation for another intervention order being applied for. In these circumstances, there is a real prospect a costs award can be made against the party bringing the application.

This article originally appeared in the autumn 2016 edition of InDispute. Other articles in this newsletter included: