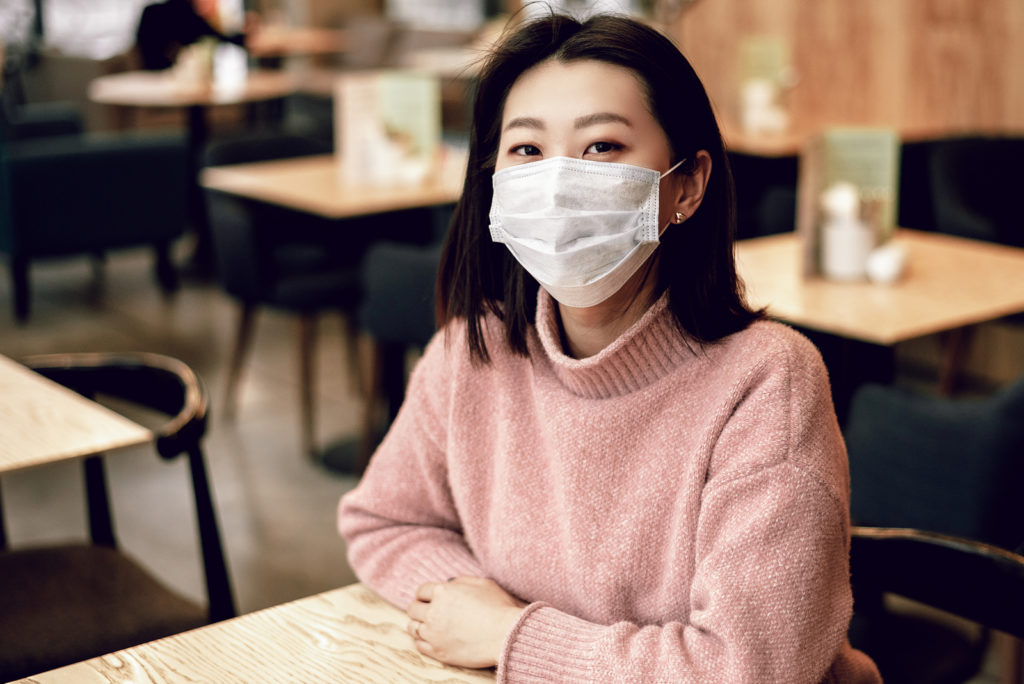 The whole world of trade is getting sick from the coronavirus

I had previously published an article on 28 January 2020 with some early thoughts on the possible impacts of the coronavirus. However, as matters have progressed, I thought that it warranted an update.

A recent visit to a client in southern China has given the whole ‘virus’ issue a dose of reality when I realised that my client’s employees would be taking a longer holiday for the Lunar New Year and that production at my client’s factory and elsewhere in China would be heavily interrupted with consequences for the remainder of the world. The human toll is devastating but this article addresses the impact for trade with damage having an effect throughout the world’s trade as it is so reliant on supply and demand from China.

The virus has been given a variety of names, ranging from ‘vide coronavirus’, ‘COVID-19’ (its official scientific term) and ‘coronavirus’. For this article, I will stick with the ‘coronavirus’ term as it seems to be the most widely used.

The total effect of the coronavirus on trade is hard to quantify at this stage as it shows no signs of abating in China and is now being found in other countries. It is already clear that Chinese and world gross domestic product will suffer, it is now a question of the scale. The Australian budget surplus is under threat.

However, some effects can be summarised below:

We are already seeing adverse impacts which are likely to increase in the near future. Best to watch developments closely and start warning clients, customers and others in the supply chain that things may take time to recover their earlier strength. Hopefully, all parties can remain as ‘good neighbours’ and allow that time for recovery while developing more sophisticated ‘contingency plans’ in case of a new and similar event.

Getting the terms of trade right: lessons for traders