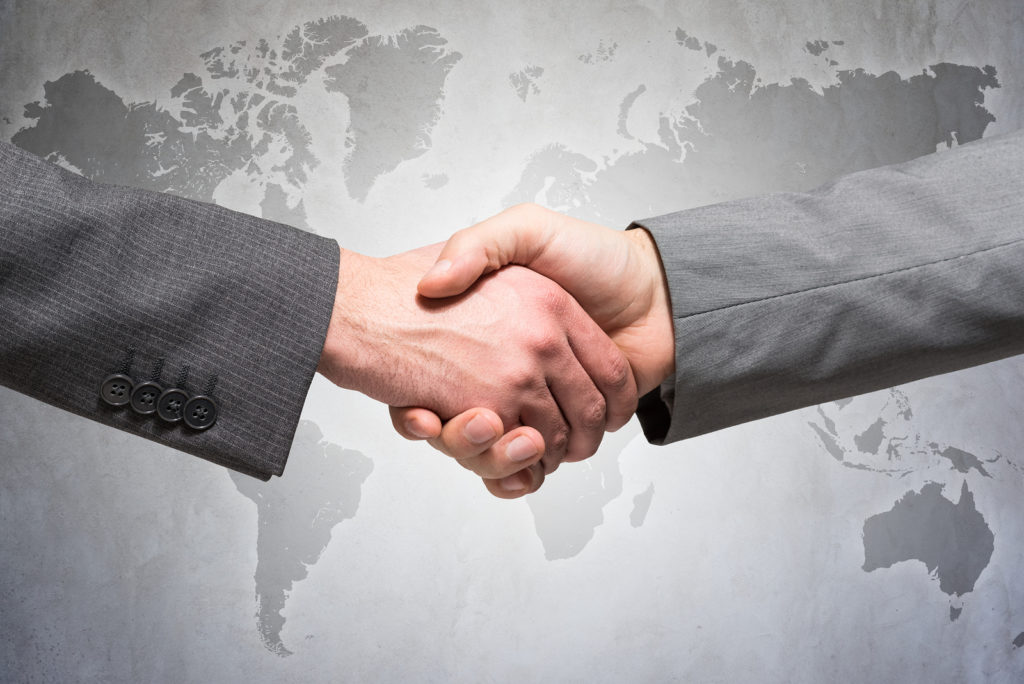 The rise and rise of the Australian Trusted Trader Programme

The Australian Trusted Trader Programme (ATTP) is one of the lead offerings of the Australian Border Force (ABF) and represents an example of how industry and government can work closely together to co-develop a program which has largely delivered on its intended outcomes and is actively supported by industry.

I will happily admit to a positive bias towards the ATTP. I represented a number of industry associations involved in the development of the ATTP. That representation included extensive work assisting in the drafting of the Customs (Australian Trusted Trader Programme) Rule 2015 (Rule) which is the main regulation made under the Customs Act 1901 to give effect to the ATTP.

Given the increasing significance of the ATTP, it is a useful moment to look at the international and local origin stories of the ATTP, where it now stands and what could evolve further in the future.

The international origin story for the ATTP

The international origin of the ATTP (and other similar international programs) can be found in the wake of the ‘September 11’ terrorist attacks of 2001. Recognising that the movement of goods would require a new security arrangement between government and industry, US Customs and Border Protection (CBP) established the Customs-Trade Partnership Against Terrorism (C-TPAT) as a voluntary supply-chain security program which focussed on improving the security of private companies in the supply chain in the context of terrorist threats. C-TPAT was launched in November 2001 with seven original members, all large US companies.

The wider world also recognised the need for a comprehensive response to the tension between trade facilitation and cargo security. In June 2002, the Council of the World Customs Organisation (WCO), adopted the SAFE Framework of Standards to Secure and Facilitate Global Trade (SAFE Framework) to represent a ‘deterrent to international terrorism, secure revenue collections and promote trade facilitation’. That relied on certain ‘pillars’ including those between government and private industry. According to the WCO:

‘The 2018 version of the SAFE Framework augments the objectives of the SAFE Framework with respect to strengthening co-operation between and among Customs administrations, for example through the exchange of information, mutual recognition of controls, mutual recognition of AEOs, and mutual administrative assistance. In addition, it calls for enhanced cooperation with government agencies entrusted with regulatory authorities over certain goods (eg weapons, hazardous materials) and passengers, as well as entities responsible for postal issues. The Framework now also includes certain minimum tangible benefits to AEOs, while providing a comprehensive list of AEO benefits.’

It also seems fair to say that the AEO concept also fits within the spirit of ‘trade facilitation’ which is also endorsed by the WTO Trade Facilitation Agreement.

In Australia, following a false start, the ATTP has become the local equivalent of the AEO.

The Australian origin story for the ATTP

In Australia, even before C-TPAT and the SAFE Framework, concepts of industry partnerships had been raised. Following earlier work, the concept of partnerships with industry was formally announced in 1997 through the release of the ‘Cargo Management Strategy’ which sought to confer benefits to companies with a demonstrated record of compliance. This led to Australia’s first attempt at an AEO programme known as the ‘Accredited Client Programme’ (ACP) which was intended to operate through legislative and contractual arrangements. The legislation was introduced through the ‘Trade Modernisation’ Act of 2001 which also introduced the use of new reporting requirements and strict liability penalties together with the Infringement Notice Scheme. Companies would enter the ACP following a ‘commencement audit’ through a contract which set our expectations of both parties. However, the benefits associated with the ACP never achieved the necessary level of acceptance, mainly due to Treasury’s opposition to deferred payment arrangements for customs duty at a time before free trade agreements when many duties were still relatively high. By 2008, the (then) Australian Customs and Border Protection Service concluded that the cost of implementation of the ACP for both government and industry would exceed benefits and, as there was little scope for enhanced benefits or legislative amendment, the ACP would not proceed. Repeal of the ACP legislation was finally brought into effect in March 2013. For a number of years, Australia continued as one of the few leading industrialised economies without an AEO programme.

Industry continued to push the issue and government came to the view that an AEO programme for Australia could still be viable. The (then) Department of Immigration and Border Protection (as successor to the Australian Customs Service and the Australian Customs and Border Protection Service and the precursor to the current ABF within the Department of Home Affairs) established an Industry Advisory Group to co-develop the ATTP. That led to new legislation including the Rule and the ATTP ‘opened for business’ on 1 July 2016. At first, the membership was relatively low, caused in part by limited benefits and a complex application process. However, additional work by the ABF and industry has led to the ATTP becoming more accessible with more valuable benefits.

Current membership and benefits of the ATTP

Benefits of the ATTP have evolved over time and continue to evolve.

An outline of the ATTP, eligibility for the programme and its benefits can be found at the ABF website. Some of the significant benefits include deferral of the payment of customs duty, the allocation of an ‘account manager’ from within the ABF to handle queries, the recent agreement to dispense with origin certification under certain free trade agreements (see here) and the creation of Mutual Recognition Arrangements with the AEO programmes in other countries so that members of the ATTPs can receive some of the benefits of traders in those countries AEO programmes (see here)

Based on the most recent information from the ABF delivered to industry the current status of the ATTP can be summarised as follows:\Presently over 500 trusted traders,

Of course, the ATTP is not the only example of co-operative arrangements between government agencies and industry in the border space. The ABF conducts the ‘Known Consignor’ scheme (see here) which allows selected parties benefits in the context of the requirements for the scanning of goods for export. Similarly, the Department of Agriculture has developed programs such as Food Import Compliance Agreements (see here ) and Approved Arrangements (see here. Common to all the programs is the grant of special ‘preferential’ status and benefits to trusted and validated members of industry to facilitate and modernise their movement of goods across the border, both for import and for export.

There seems little doubt that the ATTP can now be considered as a success, which is likely to continue so long as support is provided by government through the ABF and so long as benefits are delivered as promised. That is not to say that the ATTP and the broader ‘trusted trader’ agenda cannot be improved. For present purposes I would like to see the following advances:

A focus on getting SMEs into ‘trusted’ programmes

I look forward to ongoing work with the ABF and other agencies on these issues as the increase in trade requires as much as possible to pass in a ‘trusted’ manner to focus on trade seemed as having higher risk.