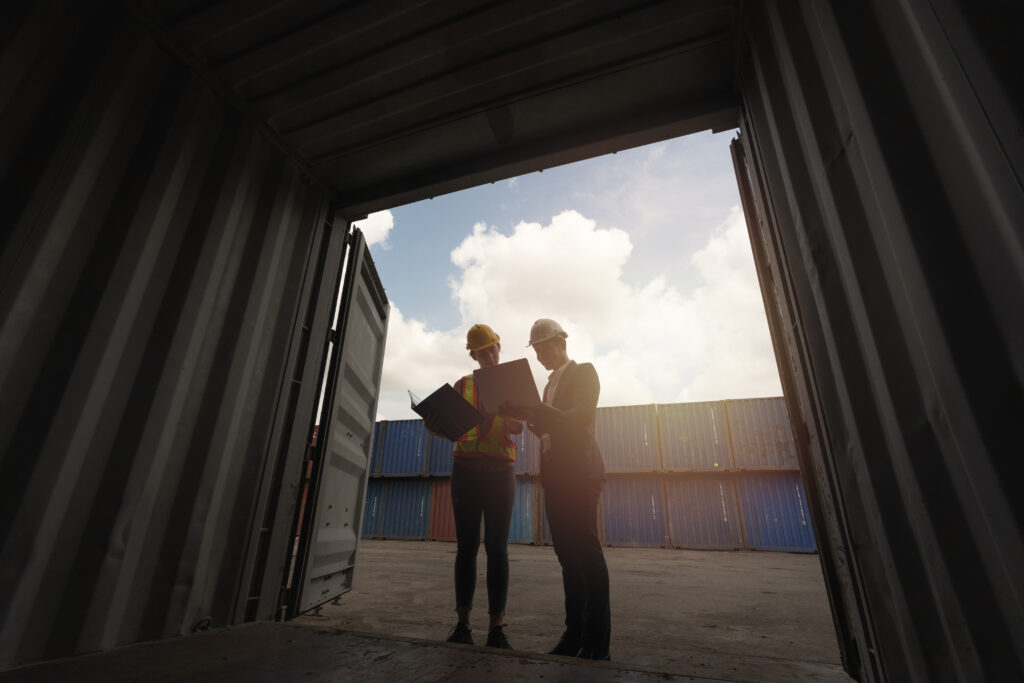 This article was first published in June 2021 by Daily Cargo News.

Customs & Trade law expert Andrew Hudson takes a close look at the latest Federal budget, with a focus on how it will affect industry.

Many of the border agencies have the difficult task of balancing the apparently competing demands of movement of goods across the border while ensuring that all necessary controls are conducted, whether they relate to the collection of revenue or the preservation of security.

One of those border agencies is the Department of Agriculture, Water and the Environment (DAWE), which has the role of protecting Australia’s biosecurity. The DAWE has recently faced more threats to our biosecurity such as the brown marmorated stink bug and the khapra beetle.

According to the DAWE, the budget included the following additional funding for biosecurity measures.

The additional funding is spread over measures to deal with threats to Australia’s biosecurity together with a significant investment to facilitate technology dealing with the import supply chain. At a time when regulators are reviewing the vulnerabilities in the supply chain, the focus on facilitating imports is welcome.

The DAWE has already expressed a notice seeking expressions of interest from importers to be involved in a proof-of-concept trial with the new arrangements likely to start in July 2021.

Those in industry would be aware that in the previous budget from October 2020, significant funding was allocated for support initiatives to modernise Australia’s trade system and streamline border services to reduce administrative complexity and improve the efficiency of international trade. Those measures included allocating $28.6m to implement a simplified trade system (STS) to facilitate trade and create jobs while strengthening supply chain security.

According to media at the time of the 2020 budget:

“The funding will also support foundation work towards trade single window, which is a simplified and integrated trade approvals program designed to cut red tape at the border, saving industry time and money as well as boosting productivity.

This will also support new approaches to coordinating supply chains and managing cargo and logistics.”

Industry has been working with the government and its agencies to advance these aims both through the National Committee of Trade and Facilitation (NCTF) and other agency engagement and advisory bodies.

The most recent budget has included an additional $37.4m over three years from 2020-21 to “support initiatives to modernise and improve Australia’s trade system, including a review of the regulatory processes and ICT systems that impact cross–border trade”.

From my perspective, it is significant that most of the funding has been allocated to Austrade which, to date, has not had a high profile in this part of the trade facilitation agenda. Presumably, the amount allocated to the Department of Home Affairs to further advance the STS and the move towards a trade single window. However, I remain concerned that the broader trade facilitation agenda needs further attention including a co-ordinated whole-of-government approach with a renewed commitment to leadership in conjunction with the private sector.

Trade remedies and the Anti-Dumping Commission

Readers would be aware that the Anti-Dumping Commission (ADC) is the primary agency responsible for implementing the federal government’s anti-dumping and countervailing agenda, although enforcement is conducted through the work of the Australian Border Force (ABF).

This is a complex jurisdiction operating at the intersection of law, economics and policy. There have recently been significant movements in the administration of this portfolio through the appointment of a new Anti-Dumping Commissioner (himself coming from the ABF) and a new minister responsible for industry, science and technology.

It is probably too early to identify if there are likely to be any changes to the approach of the ADC or the government towards the trade remedies regime. However, it is also fair to say that the public rhetoric continues to be in support of the local industries, especially when so many of the “competing imports” come from China with whom we appear to be engaged in a “trade war”. This is not to say that there is not a contrary position that our regime may have caused disquiet to our trading partners for many years.

The most recent budget reflects that the government will provide $5m over four years (and $1.4m per year ongoing) as part of “reforms” to the anti-dumping regime that will make the “system faster and easier to navigate for business”. That funding is expressed to include the following expenditure.

The first of these initiatives may reflect part of the reform agenda which industry recommended to government years before the last federal election which apparently did not make it into cabinet for introduction before that election and whose progress has not been clear since the last election.

If the initiative is of the type which industry had proposed, it could go some way to filling a regulatory gap which did not allow importers or their service providers to secure clarity on whether goods are subject to anti-dumping or countervailing duties, to allow them to manage the risk of recovery action as well as penalties.

A further important comment in the budget papers (although not costed) states that government will also “streamline existing procedures by allowing eligible importers to claim a tariff concession order (TCO) based exemption from anti-dumping duties at the time they make their import declaration”.

This also reflects another part of the reform agenda that industry recommended to government before the last election and whose fate has been uncertain. After all, if a TCO is in place (meaning that there are no substitutable goods produced locally), then why should there be measures in place as there is no local production adversely affected by alleged dumping?

This proposal would be an improvement on the current provisions where an importer which is entitled to a TCO needs to apply for an exemption, a process which is lengthy and which may require the importer to pay the measures even though a TCO is in place, which undermines the purpose of the TCO regime.

There is no doubt that many of the proposals in the 2021-22 budget provide some comfort that the important trade facilitation agenda will continue to be pursued even in the context of post-pandemic recovery. However, my main concern is that the agenda seems to be spread across different government departments and agencies with no obvious means of co-ordination, oversight, assessment, and endorsement for advancement.

It seems to me that the agenda desperately requires rigorous overview and accountability through the one body which operates as a whole-of-government approach. That body already exists. In my view, that body should be a fully enabled and funded NCTF properly operating as the platform to review the trade facilitation operations of all agencies and their engagement bodies to ensure that agenda is properly pursued. I think that many in industry would welcome placing the NCTF as the centrepiece of the trade facilitation agenda as intended.

Stay tuned – I have faith in the good and admirable intentions of all parties, whether from government, its agencies or the private sector. I think that the intended outcomes are best served by properly engaging the intended body which has been established for that purpose.

Federal Budget 2021-22: and some news for industry