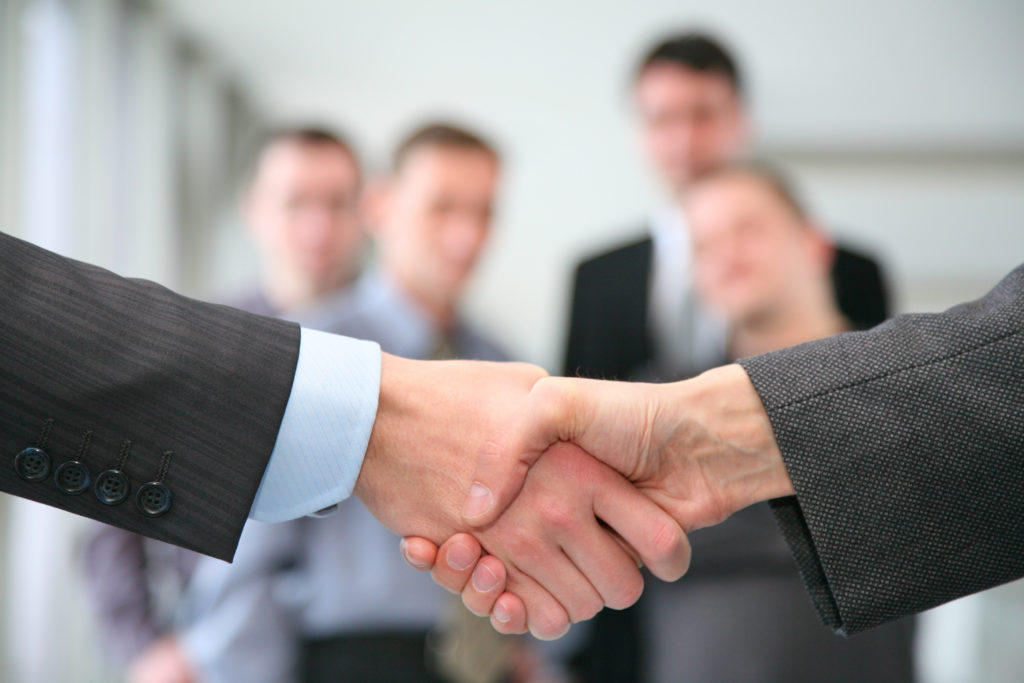 Rigby Cooke Lawyers’ Partner, Andrew Hudson has been recognised as one of Australia’s top five ‘true leaders in the field’ by independent research resource, Who’s Who Legal, in their global Trade & Customs list, 2017.

Nominated by his peers and clients as one of the world’s leading practitioners in the field, Andrew specialises in all areas of trade including international trade conventions, dispute resolution and arbitration, trade financing options, commodity and freight contracts. He is a highly-regarded industry adviser and media commentator, a member of the board of directors of the Export Council of Australia and the Food & Beverage Importers of Australia, and holds senior positions across a long list of industry associations.

“It has been a busy year in the trade & customs industry, we have seen the Trans-Pacific Partnership adjusted in the wake of the United States pulling out, a free trade agreement established between Peru and Australia, and the progression of legislation on GST on low value transactions. I am pleased to have been recognised by Who’s Who Legal for my work, and look forward to continuing to support clients and industry throughout the changes to come” said Mr Hudson.