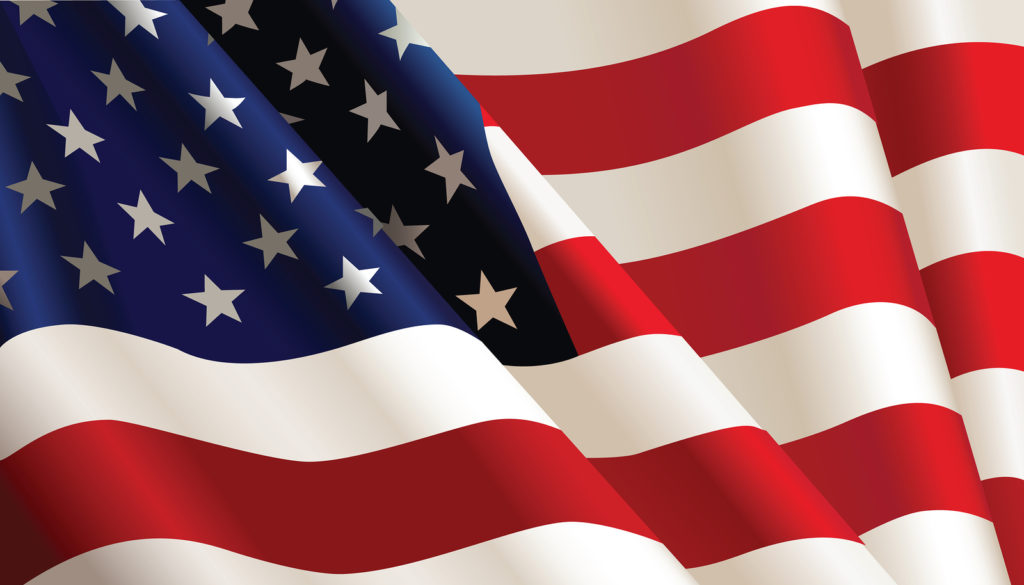 The renowned journalist Alistair Cooke famously wrote and broadcast ‘Letter from America’ from the US for a period of 58 years. It was a concise and learned spoken piece, around 15 minutes in length in which Mr Cooke delivered observations on developments in the US over the preceding week to a BBC audience in a manner intended to educate the listener and remove some of the confusion usually associated with the US.

The ‘letters’ were subsequently broadcast to a much wider audience through the BBC World Service including into Australia and also formed the basis for television series.

Such was his fame that he was even included in a Monty Python sketch in which he was ‘attacked by a duck’ while delivering one of his letters. It was certainly silly but the mere fact of being the subject of a sketch reflected his status in society and the media

Having listened to many of the letters as a younger man, it occurred to me that this article could draw from the ‘Letter from America’ history as another form of ‘Letter from America’ but focussing on observations on trade matters from my current trip to New York City, Washington DC and Chicago, homes to much of American politics and industry. During the visit I was fortunate to spend some time with people very close to the centre of the issues we are facing and having to deal with the associated confusion.

Ultimately the sense is that we should continue to press our own interests and complete as many other deals as possible as the US looks to have vacated its leadership role and continues to follow an increasingly insular agenda. So, even though we cannot ignore US actions and the responses we have little real ability to impact those actions and we should continue to progress our own agenda with trade partners from whom we can receive a higher level of certainty. US interests are looking with some envy on proposals to develop FTAs with the EU and the UK.

Oh – and if pain persists, consult your friendly neighbourhood trade lawyer as well as considering a ‘trade psychic hotline’.