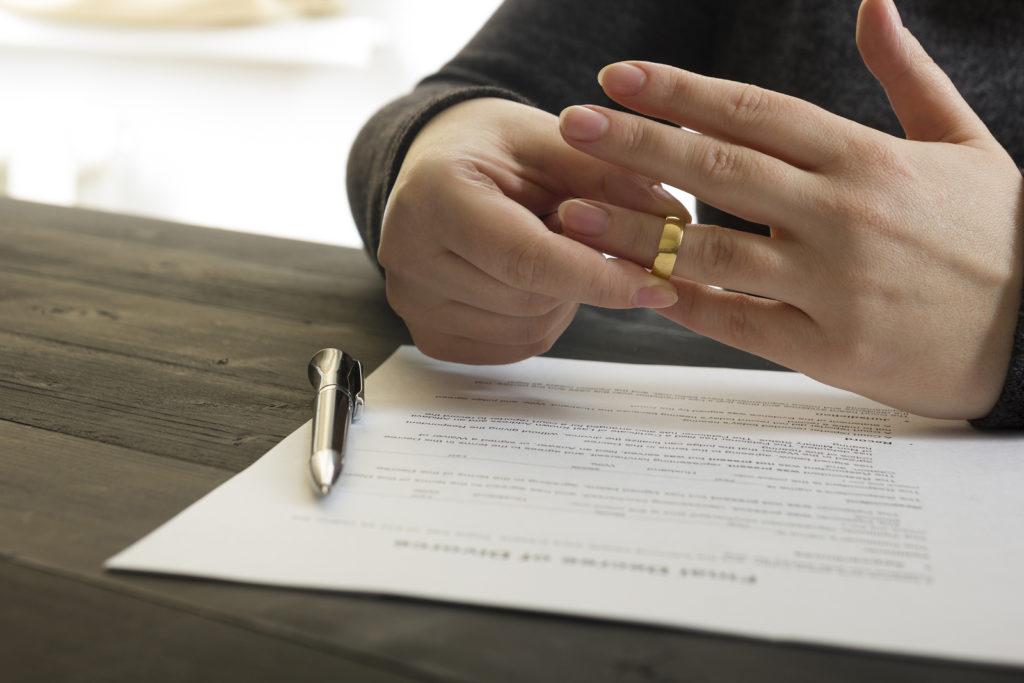 No Divorce, No worries? No Way!

Remaining married can leave your Will open to challenges

We have seen a number of recent deceased estates where a deceased person remained married at the time of their death, despite having separated from their spouse for a significant period of time prior to their death.

Remaining married after separation and even following a property settlement may leave the door ajar for the ‘spouse’ to:

Most clients, beneficiaries and executors are surprised by this advice and in many cases angry when the spouse in fact challenges the Will.

Often the deceased person and their spouse will have gone to the trouble of dividing their marital assets by way of a property settlement and associated orders of the Family Court, but failed to commence divorce proceedings. The reasons for not obtaining divorce orders can be varied and may include:

The recent case heard in the County Court of Doran v Forde [2016] VCC 347 held that the surviving spouse can bring a claim, even when orders of the Family Court dividing the marital assets had been made.

The facts of the case were as follows:

This case highlights that a husband and wife who are separated will remain an eligible person to make a claim on their deceased’s spouse’s estate irrespective of the actual relationship.

Moral of the story; while marriage revokes your Will, Separation and Divorce do not. If you want to ensure your ex-spouse is ineligible to challenge your Will as a ‘spouse’, then you must ensure you obtain a Divorce.

If you are in a position where you have separated from your spouse but have not obtained divorce orders, then it would be prudent to contact us to discuss your individual circumstances so that we may assist you to achieve your estate planning objectives.

We can also refer you to a family lawyer to advise and assist you if required.

Notice of termination and leave – can they run concurrently?