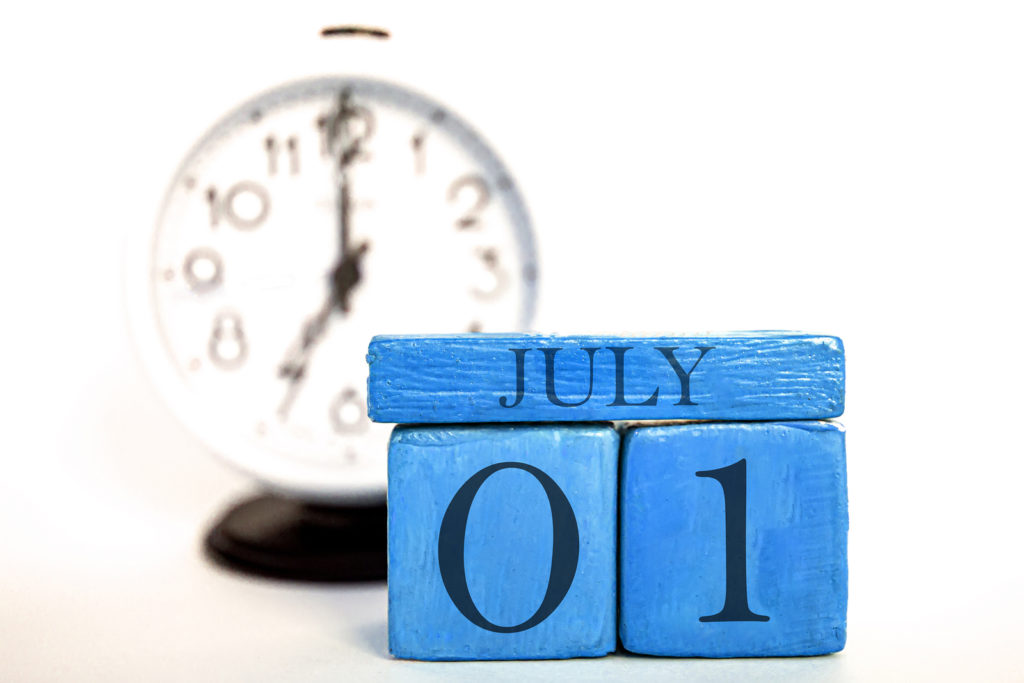 Preparing for 1 July – Wages and Remuneration

On 31 May 2016, the Fair Work Commission handed down its 2016 Annual Wage Review Decision.

The key elements of the decision are:

Allowances will be increased in line with the formulas in awards.

These increases are operative from the first full pay period starting on or after 1 July 20161. If you are already paying an employee above the new minimum rate for their classification in the applicable award, you are not required to adjust those rates unless you have agreed otherwise.

The national Wage Price Index (WPI) shows that rates of pay (excluding bonuses) for all wage and salary workers across all industries in the private sector increased by 0.4% in the March 2016 quarter and 1.9% in the year to March in trend terms – a new record low2.

The high income threshold, which limits an employee’s eligibility to pursue an unfair dismissal claim (unless they are award covered), will also increase from $136,700 to $138,900 for dismissals that take effect from 1 July.

The maximum compensation which can be ordered for unfair dismissal, which the FW Act stipulates is 6 months’ pay (capped at half the high income threshold) will also rise from 1 July to $69,450.

It is important to remember that high income earners still have access to other avenues to challenge a dismissal including the general protections provisions in the FW Act, anti-discrimination legislation and the common law (ie breach of contract claims).

In accordance with s 9 of the Superannuation Guarantee (Administration) Act 1992, the maximum super contribution base is indexed in line with AWOTE each income year. The new indexed amount is generally available each February.

1 The new rates and allowances payable under each award are available at https://www.fwc.gov.au/awards-andagreements/minimum-wages-conditions/annual-wage-reviews/annual-wage-review-2015-16
2 Source: ABS, Wage Price Index, Australia, Cat no 6345.0, Mar 2016. More information is available at www.abs.gov.au
3 The full report can be accessed at www.employment.gov.au/trends-federal-enterprise-bargaining

If you have any questions about how any of the matters mentioned above impacts your business or you would like assistance with your remuneration and/or enterprise bargaining strategy, please contact a member of our Workplace Relations team.