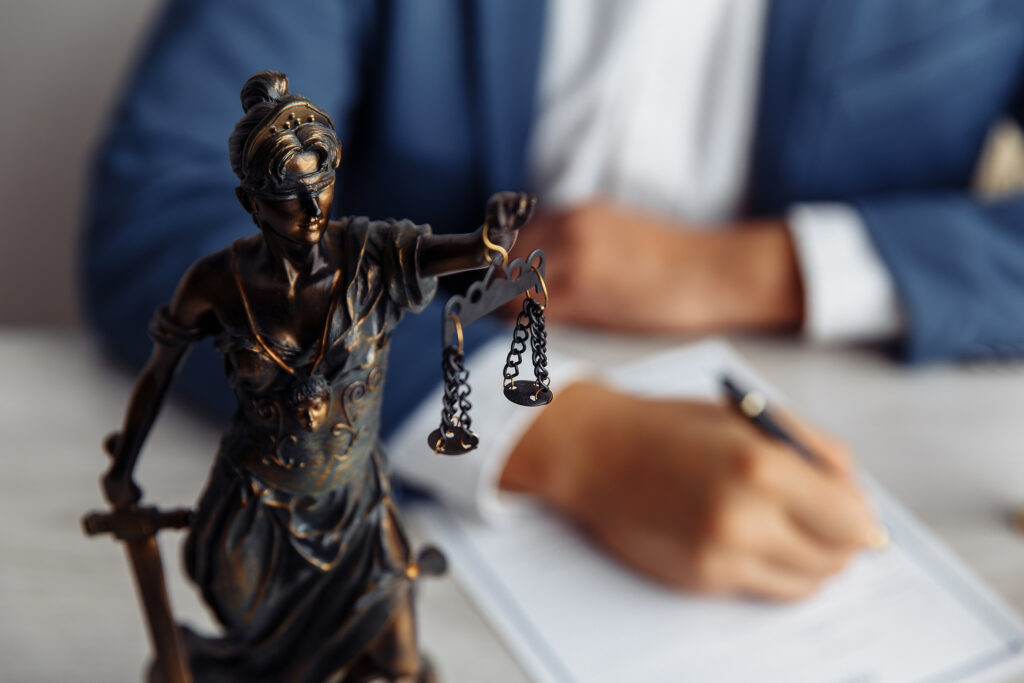 New powers for FWC to deal with sexual harassment issues

In a partial implementation of the recommendations arising from the Sex Discrimination Commissioner’s Respect@Work report, the Federal Parliament has passed the Sex Discrimination and Fair Work (Respect at Work) Amendment Bill 2021. The Act will commence when it receives Royal Assent which is expected to occur in the coming days.

The most significant changes brought about by new legislation are as follows:

If you would like to discuss if these developments impact your business or if you require assistance with understanding your obligations as an employer, please contact a member of our Workplace Relations team.

HR Hot Tip – Flexible working arrangements. Who can request them?