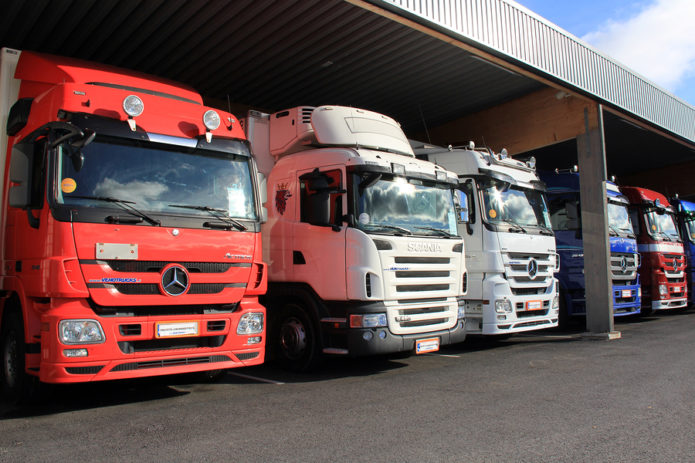 This may seem a somewhat straightforward question, but, as with many tax questions, the answer is not particularly easy. Like most of these matters, the answer depends on the circumstances.

Identifying who can claim the depreciation on assets is very important in sectors with high investment costs, such as transport and logistics with the heavy investment required in vehicles. The different forms of ownership prevalent in this industry creates the prospect of unexpected outcomes when working out who can claim the large deductions emanating from these assets.

The simple expectation is that whoever owns the vehicle can claim the depreciation (at least for tax purposes). This is sometimes the case, but not always.

Where a company operates a transport business and employs drivers to drive these trucks as part of that business and the story ends there, this is quite simple. In that case it is the company, as the owner of the trucks, who can claim depreciation as a tax deduction. Calculating that depreciation is another story and one not dealt with here.

Division 40 of the Income Tax Assessment Act 1997 deals with the general depreciation rules and addresses the question of economic ownership. The fallback position is the legal owner of the asset is the taxpayer who may claim the deduction, however, there are ten other scenarios explicitly identified in which a different answer may arise. The taxpayer who can claim depreciation deductions is who is identified as “holding” the asset according to this list, so the question is often expressed as who holds the asset?

In many of the situations described above, where one party is the legal owner but another party has use and control over the asset, it will normally be the latter taxpayer who can claim the depreciation. The following example showing the interaction with different forms of ownership is adapted from the legislation:

Jenny is reasonably expected to exercise that option because the final payment will be well below the expected market value of the truck at the end of the agreement. ABC, as the machine’s legal owner, would normally be its holder but the table of scenarios makes it clear that the legal owner is not the holder.

[1] “The insurance company’s” is not the answer here.