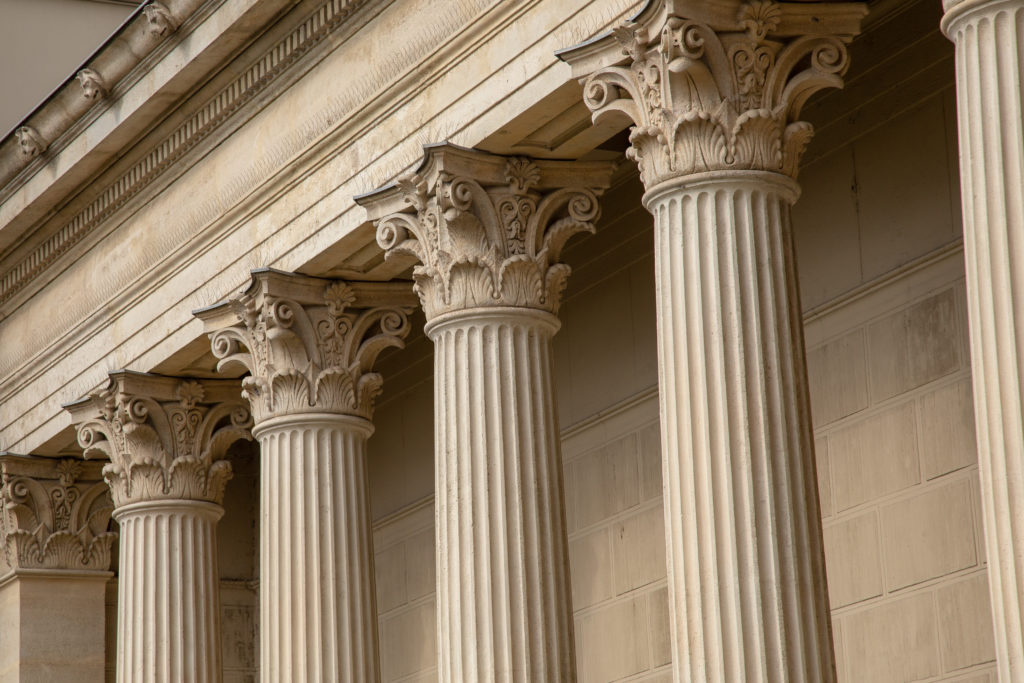 Those operating premises licensed for the handling and retention of goods ‘under customs control’ face a number of significant challenges:

Industry has been active in attempting to assist those operating these important premises. This has included the presence of law enforcement bodies at CBFCA functions. However the issues continue to arise and there are many reported prosecutions associated with efforts to evade duty properly payable.

Liability to amounts equivalent to duty

Without detracting from the significant penalties being issued to those operating and working in such premises, another real focus is the potential liability for those parties for amounts ‘equivalent to customs duty’ for goods missing from the premises pursuant to section 35A of the Customs Act 1901 (Act).

There has been a long line of reported cases in which it has been held that such liability is almost absolute with one Federal Court judge suggesting that it would only be an ‘act of Godzilla’ which could relieve a party from liability. However, more recently, a related issue has arisen as to whether that liability should only be imposed on the entity holding the licence for the premises or whether it can be extended to officers or employees of those holding the licence on the basis that they could be said to be ‘in possession, custody or control’ of the premises and the goods. Imposing liability on such officers and employees has been a more recent development where the ‘corporate veil’ of a company’s liability has been ‘pierced’ to impose liability on officers and employees. The recent iteration of such liability can be found in the decisions of the AAT and the Federal Court in the ‘Zaps Transport’ case.

Zaps Transport – the AAT and the Federal Court findings

The decision of the AAT was discussed in detail in this article in which I have set out the factual background to the case, details of some earlier decisions on the same topic and some observations on practical consequences of the decision. However, in summary the AAT found the licensee company liable but extended that liability to include the director of the company as well as an employee of the company. The extension of liability for amounts equivalent to duty beyond the corporate licensee to individuals was met with some concern by those in industry – especially when matched with the very broad approach taken by the ABF to liability to customs duty.

The decision of the AAT was subsequently appealed to the Federal Court by the employee alone, as the corporate licensee was in liquidation and the director was then bankrupt (so that the case is referred to as Comptroller General of Customs v Zappia [2017] FCAFC 147). The Federal Court decided that the AAT had erred in making its finding against the employee and that, based on the material before the AAT, the employee could not be found to have been in such control of the goods to be held liable under section 35A of the Act. The decision of the Full Federal Court was the subject of discussion in a webinar I delivered for the CBFCA.

Appeal to the High Court

Although I have yet to sight the documents lodged, so far, with the High Court as arguments supporting the application for leave it appears clear that the two grounds for the appeal are:

A new webinar on the position of licensed premises

In conjunction with the CBFCA I will be delivering a one hour webinar on 23 May 2018 at 1.00 pm (AEST) relating to liabilities of those operating licensed premises, which will include discussion on the High Court appeal in the Zappia decision and the possible outcomes as well as a discussion on the types of penalties and other liabilities facing those operating in licensed premises. The webinar will also address measures which could be adopted to minimise risks. Click here to attend the webinar.

However, if pain persists, those seeking specific advice can always consult their friendly customs and trade lawyer.