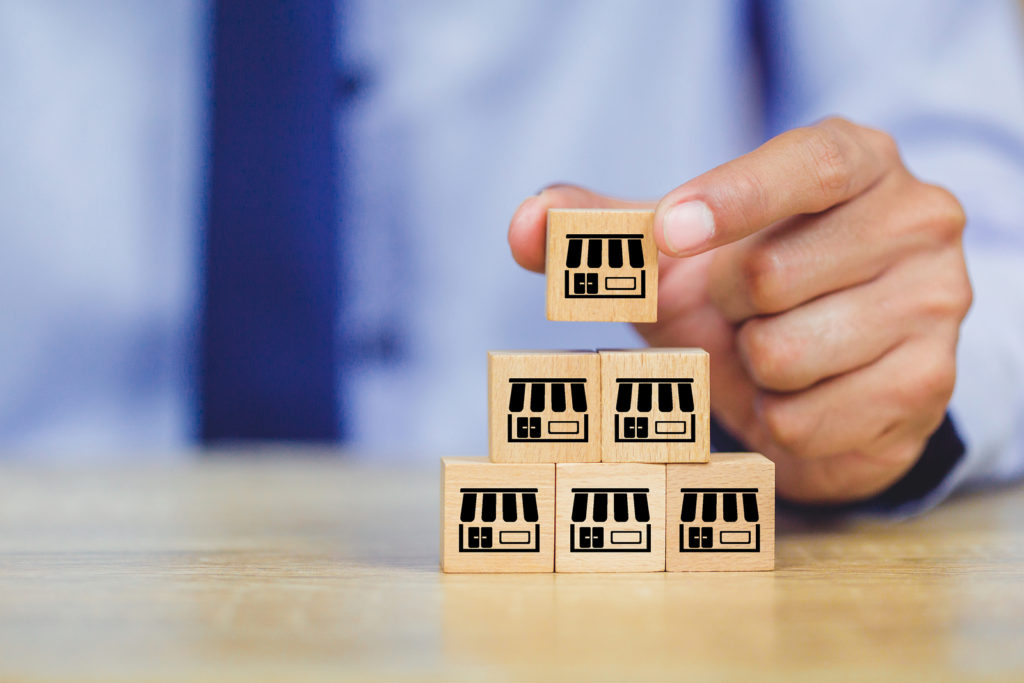 Franchisors and holding companies will now face much greater accountability for failing to act when a franchisee or subsidiary is found to be breaching the Fair Work Act (FWA).

According to Rigby Cooke Lawyers partner and workplace relations specialist Simone Caylock, these changes have been introduced to address exploitation of vulnerable workers – as illustrated in the 7-Eleven wage scandal – by also holding those higher up the supply chain responsible.

“A raft of new changes came into effect last month under the Fair Work Amendment (Protecting Vulnerable Workers) Act 2017, including a tenfold increase on maximum penalties (from $12,600 to $126,000 for individuals and from $63,000 to $630,000 for companies) for serious contraventions of the FWA (including deliberate breaches of record keeping obligations), prohibitions on “cash back schemes”, and expanded evidence-gathering powers for the Fair Work Ombudsman,” Ms Caylock said.

“From 27 October 2017 however, the law placed a new onus on franchisors and parent companies to demonstrate they have taken reasonable steps to prevent a franchisee or subsidiary from contravening the FWA.

“Failure to prove so could potentially lead to a civil proceeding and those fines of up to $630,000 per breach.”

The new law provides that franchisors and holding companies can be held liable for breaches of certain workplace laws by their franchisees/subsidiaries if they “knew or could reasonably be expected to have known” that the contravention would occur, or that a contravention “of the same or a similar character was likely to occur”.1

“Simply pleading ignorance will not hold up in court,” Ms Caylock said.

“If organisations are responsible for franchisees or have subsidiaries that engage staff, to be able to demonstrate they have taken reasonable steps, they must ensure they have systems in place, such as declarations, audit programs and risk assessments, to ensure those third parties comply with relevant workplace laws.”