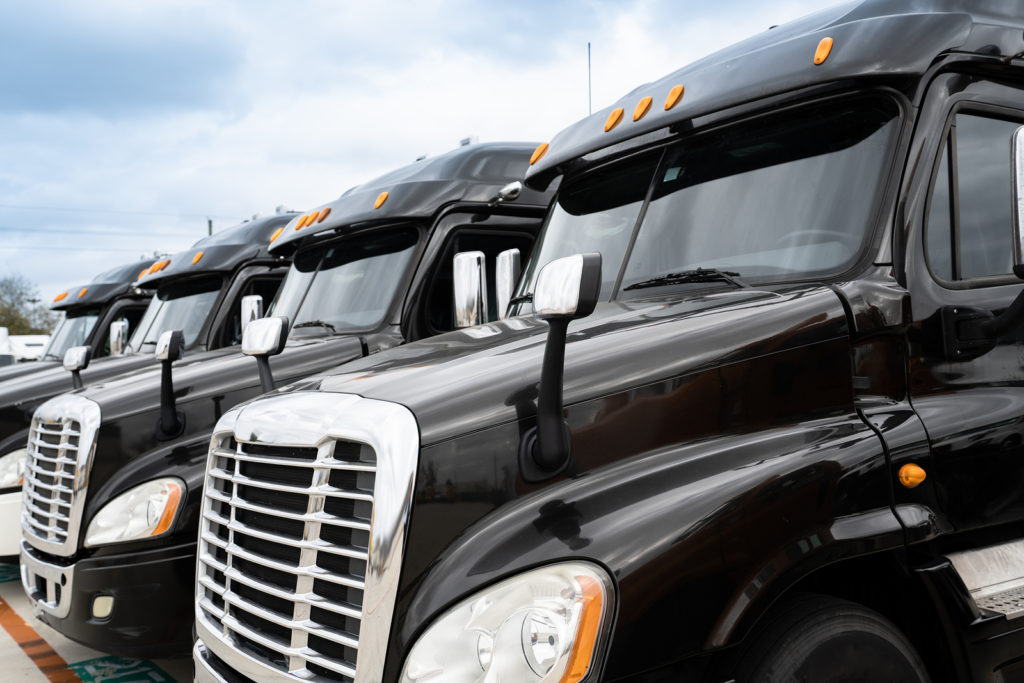 Earlier this month in MWP Transport Pty Ltd & Ors v Kent & Ors [2018] NSWSC 300, the Supreme Court of New South Wales granted a transport company a freezing order over the assets of its group’s Chief Financial Officer (CFO) and a number of his companies after he admitted to theft of more than $5 million over an extended period.

The decision highlights that when bringing proceedings, not only should one consider the legal merits of the case, but also whether the defendant might seek to dissipate their assets to defeat any judgment debt.

In some circumstances, it may be necessary to apply to the Court for a freezing order to prohibit the defendant from disposing of or diminishing the value of their assets that are the subject of the order. This is particularly the case where an employee or an officer of a company has stolen money.

Such applications must be made decisively and quickly.

The Court has a discretion in each case whether to grant the freezing order but it must be satisfied that:

The plaintiffs were part of a wider group of companies which provide transport services. The first defendant, Michael Kent, was an employee of the group from 2001 and had acted as the group’s CFO.

In February 2018, Mr Kent confessed to stealing at least $5,882,967.86 from the group since 2015. He also admitted to misappropriating further amounts before that time.

Subsequently, the plaintiffs applied for orders freezing the assets of Mr Kent and companies related to him that were alleged to have received monies belonging to the group.

The first to sixth defendants (being Mr Kent, his wife and his companies) resisted the orders sought against them and argued, amongst other things, that the Court should not freeze their assets because of Mr Kent’s cooperation in admitting to the fraud and the absence of evidence that they had sought to dispose of any of their assets.

However, the Court rejected those arguments and granted the freezing orders sought against Mr Kent, his wife and his companies, because although Mr Kent had confessed without being prompted and had cooperated with the plaintiffs, the evidence was that he had ‘engaged in a large and deliberate fraud over an extended period of time’. The Court emphasised that there was evidence that Mr Kent had:

Based on this evidence, the Court found that there was a real danger that Mr Kent, his wife and his companies would treat as their own assets that were traceable as the plaintiffs’ property.

Where there is a danger that a defendant will seek to dissipate assets to defeat a plaintiff’s claim, it may be appropriate for the plaintiff to apply for a freezing order.

Such applications must be made quickly provided there is evidence that satisfies the three pronged test outlined above.

Generally, these orders are made ‘ex parte’ or without notice to the defendant. This way, they come as a complete surprise to a defendant and can be very effective tools in trying to recover what has been stolen.

However, it will be a condition of the court granting the order that the plaintiff has given the usual undertaking to pay damages if the plaintiff’s claim is ultimately unsuccessful and the defendant suffers losses as a result of the making of the freezing order.