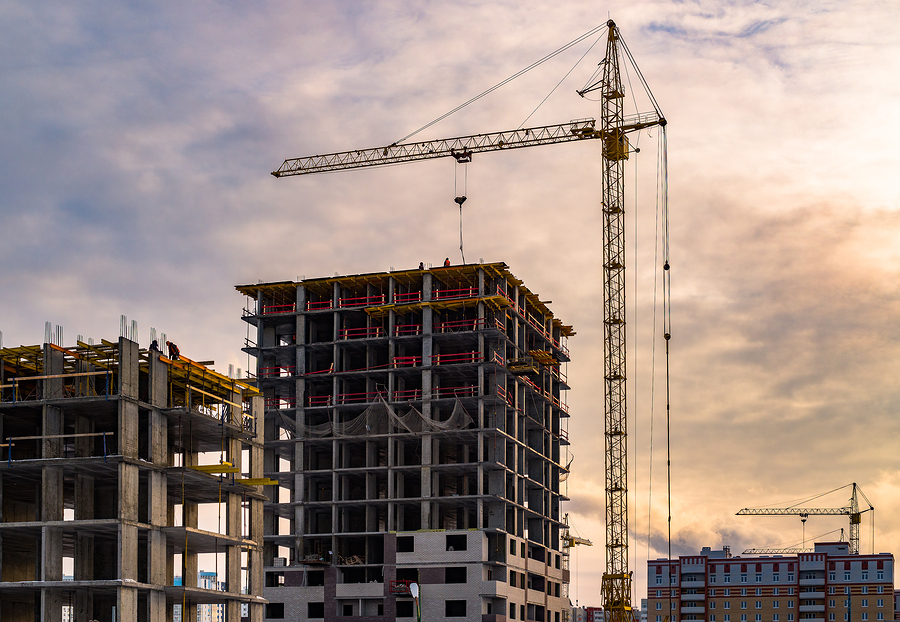 Can a liquidator obtain or enforce a judgment under the Security of Payments Act?

The SOPA provides a mechanism for building contractors and subcontractors to enforce payment of progress claims during a construction project.

This mechanism involves a summary procedure for serving, disputing and adjudicating progress claims.[1] If the adjudicated amount remains unpaid, the contractor can enter judgment against the principal.[2] Such a judgment is enforceable in the manner of a normal judgment debt, but does not affect the parties’ ultimate rights under the contract.[3]

The SOPA regime has therefore been described as ‘pay now, argue later’.

Difficulty arises where a contractor goes into liquidation, because it then typically will not complete the work under the contract. Requiring a principal to pay a liquidator an amount owing under the SOPA will usually leave the principal out of pocket, because it will not be able to recover from the contractor the cost of engaging someone else to complete the works.

That was the case in Façade Treatment Engineering Pty Ltd (in liq) v Brookfield Multiplex Constructions Pty Ltd [2016] VSCA 247 where a liquidator appointed to a contractor applied for judgment pursuant to an adjudication certificate obtained under the SOPA.

The Victorian Supreme Court of Appeal declined the liquidator’s claim, holding that a company in liquidation is not a claimant for the purposes of the SOPA – and therefore unable to rely on its provisions – because it no longer carries out construction work.

So, what if the contractor obtained judgment under the SOPA before going into liquidation, and the liquidator simply seeks to enforce that judgment?

Notably, the judge in Seymour Whyte refused to follow Façade, finding that decision was ‘plainly wrong’ because the Victorian Court of Appeal had overlooked the definition of ‘claimant’ in section 4 of the SOPA as being (simply) ‘a person by whom a payment claim is served’.

However, the liquidator was still unsuccessful. The judge found that the liquidator was not precluded per se from relying on the judgment, however he stayed enforcement of the judgment until an account was taken, pursuant to section 553C of the Corporations Act 2001, of the amounts due between the parties in respect of their mutual dealings under the construction contract.

Though Seymour Whyte adopted a different path of reasoning from Multiplex, the practical effect of both decisions is the same, which is to prevent a liquidator from relying upon the SOPA where the principal asserts an offsetting claim.

This means that a liquidator will only be able to recover from a principal a balance shown actually to be owed by the principal to the contractor under the contract. This, in turn, will depend upon the parties’ ultimate rights under the contract, which can only be determined after a full trial of their respective claims.

When can a liquidator sell a cause of action?