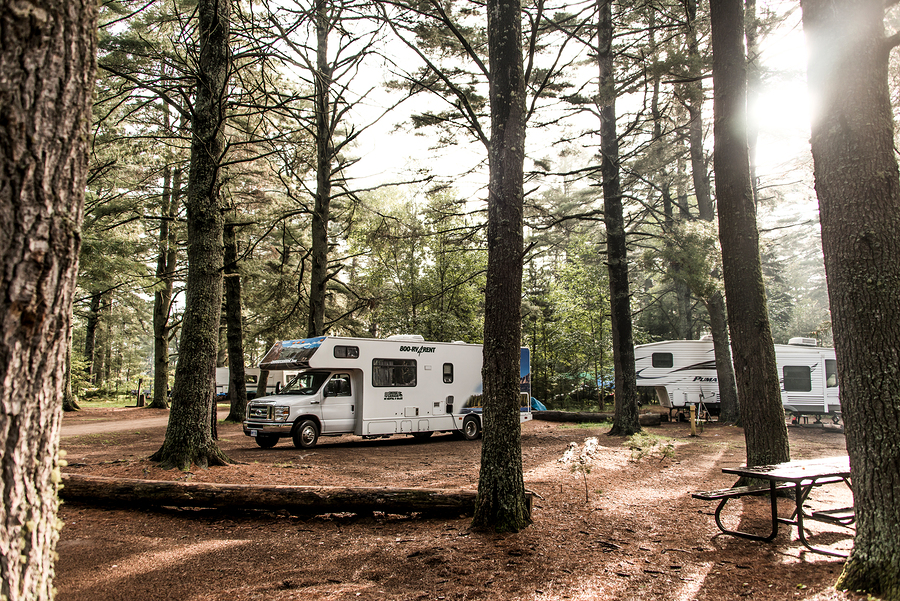 In early 2018, Greater Shepparton City Council (Council) initiated an application to the Victorian Civil and Administrative Tribunal (VCAT) for a declaration that a camping and caravan park in Shepparton East had transformed from a camping and caravan park to a residential village or retirement village as a result of four new high quality long term cabins being constructed within the park.

Both retirement village and residential village uses are prohibited uses on the land, which is located in the Farming Zone under the Greater Shepparton Planning Scheme. VCAT’s determination on the classification of the use was therefore important for the ongoing operation of the park.

Council argued that the new cabins should be distinguished as they are of a higher quality and larger than the existing cabins, including quality finishes such as tiled bathrooms and laundries, full kitchens, plastered walls and ceiling, split system air-conditioning and separately metered services. Council was concerned the potential purchasers of the new cabins would be purchasing homes that could not be lawfully used on the land.

The park configuration includes 16 long term sites (made up of 12 occupied cabins and the four new cabins) and 72 short term and camping sites (23 cabins, 38 powered sites and 11 powered sites). The 12 occupied long term cabins on the land have been occupied by permanent residents dating back to 1997.

VCAT reviewed the earlier decisions of National Lifestyle Villages Pty v Wyndham City Council[1] (National Lifestyle) and Wilbow Corporation v Kingston CC[2] (Wilbow) to identify the factors which are important to the categorisation of the use of the park, such as:

In National Lifestyle, VCAT determined that the development of 260 factory constructed cabins intended for permanent residents was better classified as a residential village. In Wilbow, VCAT decided that a 67 self-contained cabin proposal for mostly permanent accommodation, with multipurpose communal facilities (such as an indoor swimming pool and lawn bowls facility), could not be regarded as camping and caravan park.

In October 2018, VCAT determined the Shepparton East case and declared that the new cabins do not transform the park and that the use remains a camping and caravan park on the basis that:

The Shepparton East case may be distinguished from the National Lifestyle and Wilbow cases, which were essentially proposals for a large number of dwellings intended for permanent residents without short term accommodation, holiday facilities or sites for caravans or tents.

In considering the extension of a park to include additional permanent accommodation, it is prudent for park owners and operators to consider if the land remains used for both short term and long term accommodation, with a mixture of different cabins, caravans and UMDs and facilities consistent with a camping and caravan park to avoid a situation where the use of the land transforms to a prohibited use under the relevant planning scheme.