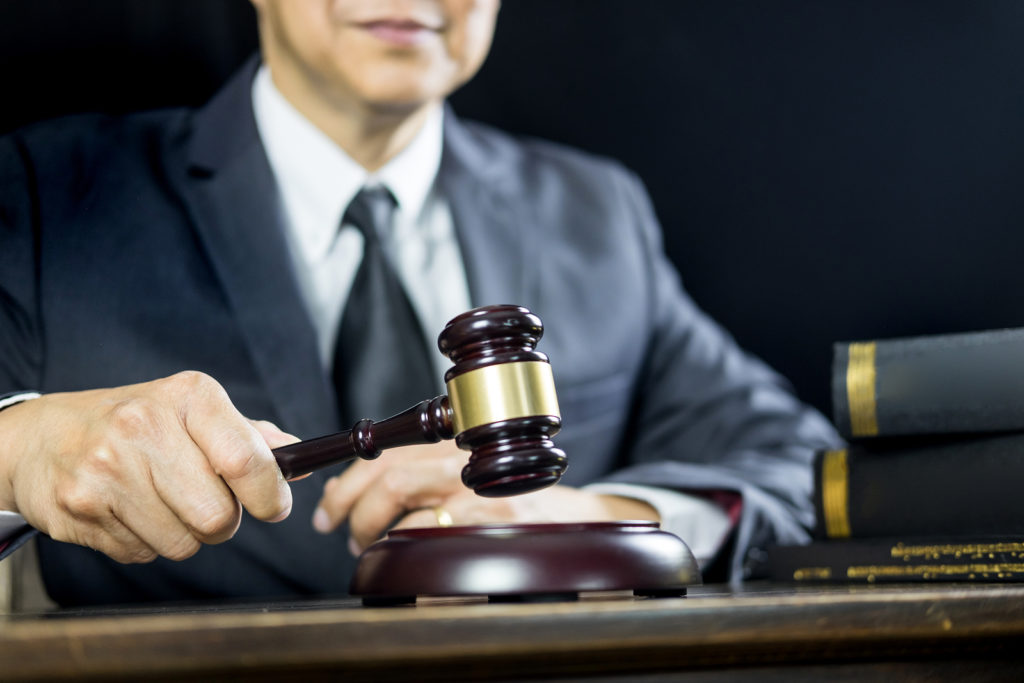 Recently in Pt Bayan Resources TBK v BCBC Singapore Pty Ltd [2015] HCA 36, the High Court of Australia held that the Supreme Court of Western Australia has the inherent power to issue a freezing order relating to a pending judgment in a foreign court, which would be registrable in Australia pursuant to the Foreign Judgments Act 1991 (Cth).

In short, that means an Australian Court can freeze local assets to aid a foreign litigant seeking to recover those assets.

Judgments in Singapore are not enforceable in Indonesia and therefore BCBC turned its attention to Bayan’s Australian shareholding in KRL. This is due to the effect of the Foreign Judgments Act, which provides a reciprocal system of registering and enforcing judgments of foreign countries, and includes Australia, Singapore, Korea, Italy, Germany, France, Japan and the United Kingdom. This is what enabled BCBC to apply for a freezing order in the Supreme Court of Western Australia in relation to the shares that Bayan owned in KRL.

This is a significant decision, as it confirms that Australian Courts can freeze assets in Australia in anticipation of a judgment being made in a foreign court. This will allow a potential judgment creditor in a foreign proceeding to apply to an Australian Court to freeze assets of an opposing party that are held in Australia, in order to prevent them from moving the assets offshore to an unreachable location. However, if a freezing order is used, this could open the door to many local assets being ‘crippled’ pending the outcome of overseas litigation.

This article originally appeared in the winter 2016 edition of InDispute. Other articles in this newsletter include: