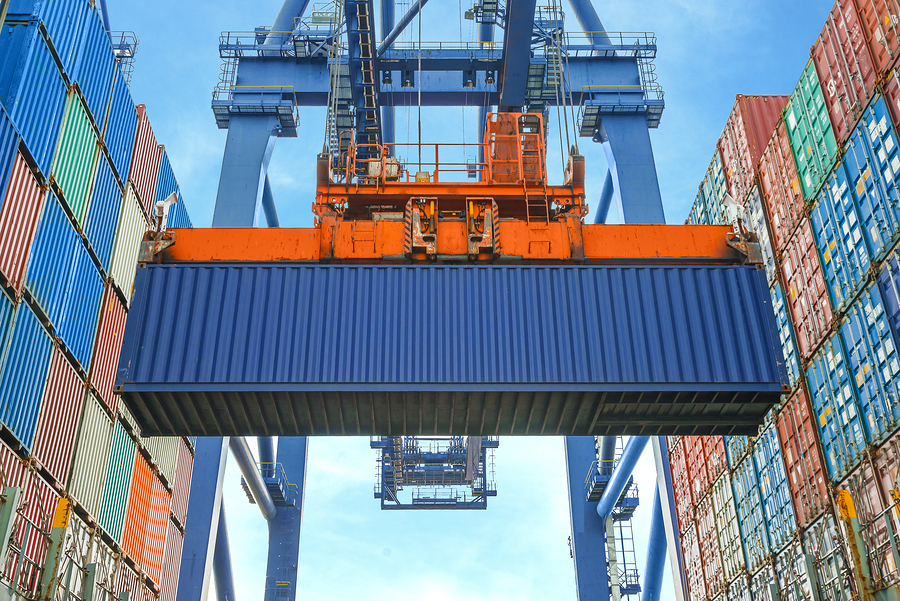 As many readers would be aware, the border also happens to be a busy place for legislation and other regulation by the various government agencies operating at the border. Not only does this create complexity and risk for importers and exporters it also creates complexity and risk for service providers such as licensed customs brokers and freight forwarders whose ability to comply with regulatory requirements is limited by access to direct information regarding goods and the supply chain (even though those service providers are often assumed to have perfect information by the border agencies).

The regime gave us more developments at the end of 2018 just before crossing into 2019 in the contentious areas of the regulation of imports of tobacco and asbestos, the management of rules of origin in FTAs and the need to provide certificates of origin.

A summary is below but these issues will form part of the CBFCA member forums to take place in March 2019. Find out more and register here.

The regulation of tobacco imports has always been complex but as the duty payable on the import of tobacco has increased and so has the incentive for organised criminal syndicates to engage in illegal activity whether in importing tobacco in its various forms or producing tobacco illegally in Australia.

There has been an extensive education campaign for freight forwarders and licensed customs brokers at CBFCA events by the Australian Border Force (ABF), the Australian Federal Police (AFP), State police forces and other agencies as to how the potential illegal imports can be identified before they arise.

In more recent times we have seen a number of media releases from the ABF and other border agencies regarding seizure of tobacco imports. As recently as 29 January 2019, The Australian newspaper published another story into the flourishing illegal trade.

These ongoing concerns have seen the legislative regime progressively be tightened. The most recent developments were introduced by the Australian government in its 2018 – 19 “Black Economy Package – combatting illicit tobacco”. The enabling legislation has been passed which will take effect on 1 July 2019.

The legislation includes a variety of measures designed to increase compliance with legal requirements including requiring duty to be paid on importation as opposed to being sent into bond for later release, payment of duty, and a requirement for permits to be held for all tobacco imports among other measures. Requiring duty to be paid on import is intended to address tobacco being stolen from bonds and other licensed premises without payment of duty. Requiring permits before import is intended to place another level of control as well as providing the ABF with new enforcement options to seize illicit tobacco and take action against illegal importers.

More details on the full package can be found in the ABF notice here.

The potential criminalisation of asbestos imports

The prohibition on the import of asbestos or items incorporating asbestos has been an issue of special focus by the ABF across the last few years and licensed customs brokers, freight forwarders and their importer clients have been subject to close attention and regular intervention by the ABF.

The position of the ABF has also been the subject of regular commentary in the ABF’s Goods Compliance Updates, at the Compliance Advisory Group and at CBFCA events.

Shortly before Christmas 2018, industry views were sought on proposed changes to the Customs Regulation 2015 and Prohibited Import and Export Regulations regarding the import and export of asbestos in its various forms.

The proposed changes included some administrative changes as well as other changes to better align the controls at the border with Work Health and Safety Regulations including changes to the definition of the term “asbestos”. However, for those working in the supply chain at the border suggest changing asbestos to a Tier 1 good under the Customs Regulation so that unlawful import or export would be an offence under the Customs Act allowing a penalty of up to 5 years imprisonment along with financial penalties. The ABF would still be allowed the issue of infringement notice penalties or other prosecution.

Facilitating changes to rules of origin

One of the more complex aspects of the use of FTAs is the need to comply with Rules of Origin (RoO) and, in particular, the Product Specific Rules (PSRs) which apply to certain goods to govern qualification for preferential treatment.

The procedure around implementing PSRs has been changed by amendments to the Customs Act which will automatically give effect to any new or revised PSRs in the ASEAN Australia New Zealand Free Trade Area (AANZFTA), China-Australia Free Trade Agreement and the Japan Australia Economic Partnership Agreement by direct reference in the Customs Act instead of amendments to the Customs Regulation. This would be consistent to the approach taken in the agreement to amend the South Asian Free Trade Area and in the Comprehensive and Progressive Agreement for Trans-Pacific Partnership. That will change the process to claim preference under these FTAs by reference to the PSRs so that all that is required is reference to the text of the FTAs themselves and the PSRs will be deleted from the specific regulations.

The ABF has issued a notice summarising the amendments. The Amendment Act and the new arrangements will have their first impact with the new PSRs under AANZFTA coming into effect on 1 January 2019 using the 2017 Harmonised System.

Removing the need to produce documentary evidence of origin

We are still awaiting confirmation as to the circumstances in which this will be allowed but I would assume that the waiver process will first be made available to those in the Australian Trusted Trader Program or traders otherwise treated as “Trusted”.

I look forward to discussing these and other issues at the CBFCA Member Forums but, as always, if pain persists, please consult your friendly neighbourhood customs and trade lawyer.