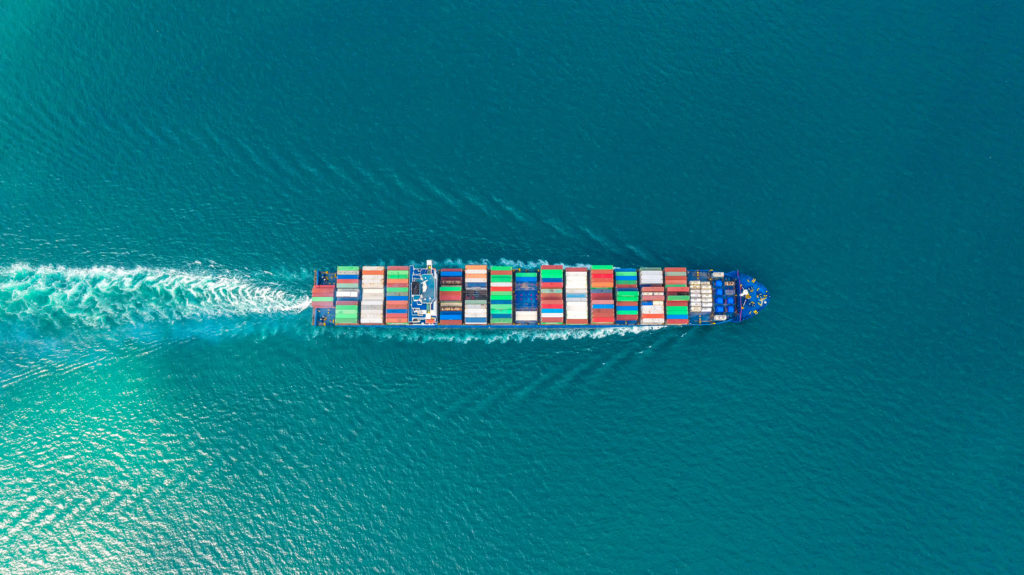 As many readers would be aware, when the New Zealand Customs Act 2018 (Act) commenced on 10 October 2018, not all of its provisions come into force on the same day.

I had been working with Custom Brokers & Freight Forwarders Federation of New Zealand (CBAFF) and other members of the Stakeholders Reference Group (Group) established by New Zealand Customs (Customs) in reviewing the proposed terms of the Act including changes to powers to Customs and the enforcement regime in the Act.

Of particular interest were the terms and conditions on which Customs would be empowered to issue Infringement Notices (IN) in lieu of taking other action following identification of a likely breach of the Act, such as administrative penalties, prosecution or suspension and revocation of a licence. According to commentary by Customs, INs were intended to fill an enforcement gap for low-level offending under the previous versions of the Act and provide some flexibility to Customs in its compliance responses.

We were particularly concerned regarding the introduction of INs as they were intended to be issued by Customs itself with limited review options. This reflected an intent to allow them to readily used by Customs and certainly used more regularly than the previous petty offences regime. My particular concern arose from the Australian experience that INs have been heavily used by the Australian Border Force and its predecessors, leading to the recovery of significant penalties and in many cases forcing changes of behaviour in industry even without findings of actual liability.

During the course of engagement regarding the Act and the scheme for the issue of Infringement Notices (INS) it was agreed that while an INS would be provided for in the Act, its commencement would be deferred while Customs engaged on the development of explanatory material governing the INS. Accordingly, while the Act was completed, passed and commenced, the INS allowing for the issue of IN for 70 offences under the Act was not to commence until 1 April 2019.This provided additional time for Customs, CBAFF and other members of the Group to discuss the terms of the INS.

That engagement has now taken place and the INS is to commence on 1 April 2019 with detailed information to be found on the Customs website. This includes a summary of the offences for which INs can be issued, together with the options for a party who receives an IN including the right to seek revocation of the IN or to seek a hearing regarding the IN. Further reference to these material provided in a recent CBAFF update and I had separately provided earlier reference to the terms of the Act in our updates.

Customs has also issued and shared with industry additional preliminary documents regarding the INS, being the Operational Policy (Policy) for the INS and scenarios for serving an IN or issuing a customer warning letter/notice in lieu of an IN.

The Policy recently issued by Customs regarding the INS provides some preliminary explanation as to the rationale for the INS as follows:

“The purpose of the INS is to address low-level offending without requiring any Court action or prosecution. An infringement notice is served, allowing the person to avoid a prosecution, by paying the fee. The Infringement notice process is set out in the Customs and Excise Act 2018 (the Act) and the Summary Proceedings Act 1957. These Acts detail the way in which infringement notices may be served and the administrative process relating to them.

Infringement offences are only appropriate for low-level offending – offending that warrants more than a warning but less than a criminal conviction. Infringement notices do not apply to offending which attracts a penalty of imprisonment. They are limited to offences where the maximum penalty is $5,000 for an individual and $25,000 for a body corporate.

Infringement offences are all strict liability – offences committed when the act has occurred (such as the making of an erroneous entry) and is proven on the facts of the case. They do not require Customs to prove a mental element (knowledge or intention).

All infringement offences have defences the person committing the offence can advance. These defences either rebut the presumption that they committed the offence or provide reasonable excuse as to why it occurred.

Previously, there was an enforcement ‘gap’ for low-level offending. Customs officers would often want to escalate beyond a warning or admonishment, which was either not appropriate, or had been tried but had little effect. The nature of the offending (and the time and effort involved) did not usually warrant stronger action, such as prosecution or, where applicable, the suspension or revocation of a licence. Infringement notices are designed to fit into that enforcement ‘gap’ and allow a more substantive action than a warning, without the effort or cost of prosecution.”

The documents then provide additional examples of situations in which IN may be issued along with the consequences of not paying the IN or seeking review of the issue of the IN.

I would suggest that it is vital to consider all of these documents to understand the context and operation of the INS. Even though the penalties under an IN are relatively low, there is the possibility that they could increase in the future. Further, even though the effect of payment of a penalty in an IN is to remove the possibility of further action by Customs the issue of the IN itself will still reside on the Customs register for the affected party and could influence Customs towards stronger action in the event of future offences. The issue of a number of INs to a party may well act as grounds for Customs to deny that party access to the electronic system for reporting to Customs, effectively denying that party the right to conduct its business. Similarly it may adversely affect the ability to conduct operations in customs controlled areas.

I will be presenting on the topic of the INS at the CBAFF Conference in Queenstown in May this year, which presentation will also include recommendations on business responses to the INS.