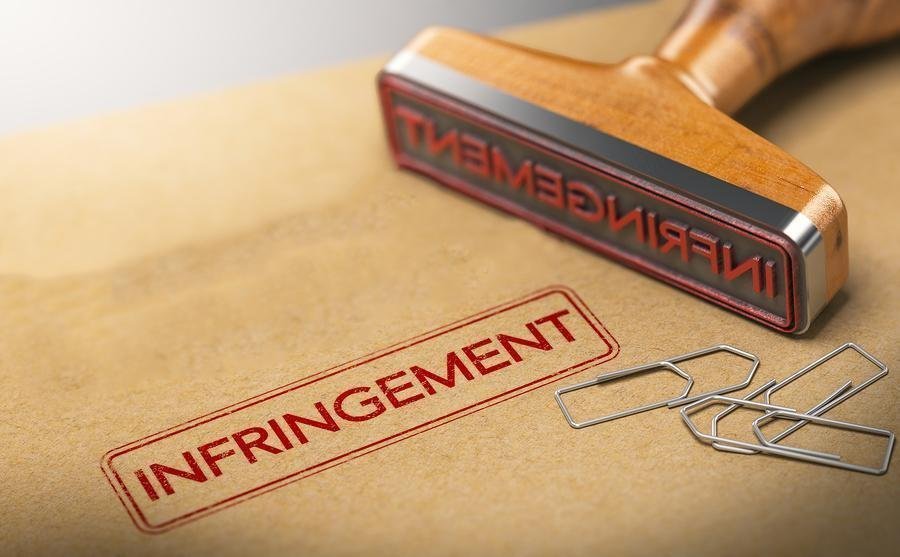 Infringement Notices (INs) were once a relatively minor nuisance in industry, largely associated with speeding or parking fines. However, since the introduction of the Infringement Notice Scheme (INS) to the Customs Act 1901 (Customs Act), INs have taken on much greater significance. That significance may escalate again following a recent media release by the Australian Border Force and the release by the Department of Agriculture and Water Resources of its notice of intention to implement its broadly-based INS under the Biosecurity Act 2015 (Biosecurity Act).

The INS and the Customs Act

An INS was introduced into the Customs Act at the time of the “Trade Modernisation” legislation as an alternative administrative penalty to be issued for a series of “strict liability” offences. At the same time a number of offences were changed from being fault-based offences to strict liability offences. This gave the INS broad potential scope even with penalties lesser than would apply to a prosecution.

This became a cause of concern. One of the amendments made to facilitate the passage of the legislation was the requirement for a “Guide” to be developed to govern the administration of the INS. Over time, for various reasons reported elsewhere, the original Guide was revoked and a new Guide and practice adopted to support the increased use of the INS.

The subsequent use of INs

The use of INs subsequently increased and the Goods Compliance Updates issued by the ABF set out the INs that have been issued for which offences and the associated penalties. In particular, the largest numbers of INs in the customs regime have been in relation to the movement of goods under customs control without authority. What is not widely reported or recorded however is any associated consequence of an IN against those involved such as Licensed Customs Brokers (LCB), operators of licensed premises and freight forwarders. Certainly, some AAT cases seeking relief from suspension or revocation of licences refer to the issue of INs as being a contributing cause of the action by the regulator.

Media release of the ABF

On 29 August 2018, the ABF newsroom issued a media release identifying the outcome of an extensive investigation into the importation of galvanised steel products in a deliberate manner to avoid the payment of duty. The outcome was the payment of significant duty and GST together with the issue of INs with penalties totalling around $350,000 for a number of alleged offences. The issue of INs in such circumstances is something of a surprise. The characterisation of the offending behaviour would normally be more consistent with the ABF or other agencies taking prosecution action whether civil or criminal.

Issue of INS under the Biosecurity Act

On 3 September 2018, the DAWR issued a notice identifying that it will commence to issue INs for various strict liability offences under the Biosecurity Act. While there may be a transitional period, additional INs from the DAWR as well as from the ABF are grounds for caution for all in the supply chain.

Some brief thoughts on actions

A number of consequences arise for the immediate attention of parties including our friends in New Zealand as its new Act includes the option for INs to be issued.