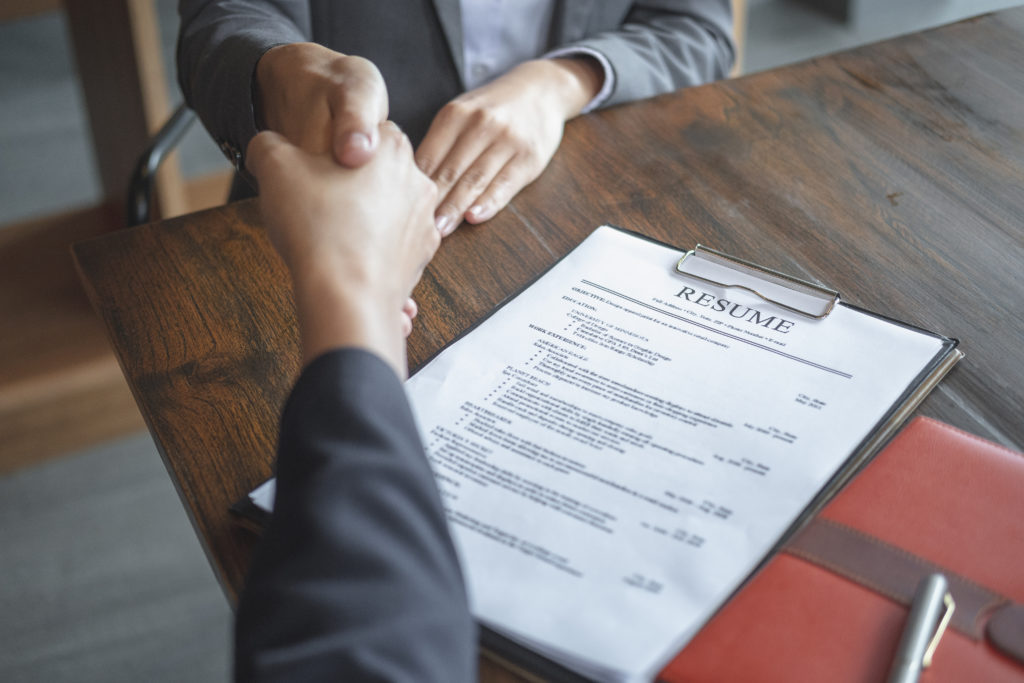 Employee misrepresentation – what can you do when an employee lies on their CV/job application?

The last few years have seen several high profile cases of senior executives being ‘caught out’ providing fake or misleading information on their CVs/ job applications.

These include Andrew Flanagan (appointed as Myer’s GM Strategy & Business Development based on false claims about previous executive roles and false referees), Vish Nandlall (Telstra’s Chief Technology Officer who was dismissed after 21 months when it emerged he did not have an MBA from Harvard as claimed) and Veronica Theriault (the Chief Information Officer of South Australia’s Department of Premier and Cabinet who falsely claimed to have 20 years’ experience working for large technology firms including Wotif and used a photo of a supermodel on her LinkedIn profile).

Flanagan (who fell on his sword when questioned on his first day on the job) later pleaded guilty to four fraud-related charges concerning multiple false claims about his expertise and qualifications he had made to previous employers. Theriault also pleaded guilty to fraud and dishonesty charges.

These cases demonstrate the significant reputational damage that can be caused when a deficient recruitment process allows a candidate to (at least initially) get away with such blatant deception, and how even sophisticated and highly resourced organisations can be fooled. Regardless of the size of the organisation or the seniority of the role, the risks to a business of appointing (or continuing to employ) someone who lacks the necessary experience and skills/qualifications or whose honesty and integrity is thrown into question also cannot be understated.

–  There was no evidence of any imminent threat to terminate Mr Stapleton’s employment or that Council had departed from its stated intention to negotiate with Mr Stapleton; and

–  Mr Stapleton had failed to disclose a cause of action (and his submissions regarding specific performance were also rejected) as Council had an express right under the contract to terminate his employment without cause on 38 weeks’ notice (or payment in lieu) and was not required to follow the disputes procedure before exercising this right.

“You are required to…perform the responsibilities and duties honestly and in a proper and efficient manner.”

What can you do if you discover the truth before the candidate starts?

You may be able to safely withdraw the offer depending on the nature/extent of the misrepresentation(s), how they relate to the role offered and whether your prerequisites (and the consequences of providing inaccurate or incomplete information) were made clear to the candidate.

What can you do if you discover the truth after employment has commenced?

–  follow the normal disciplinary process including giving the employee an opportunity to respond;

–   consider whether there is a valid reason for dismissal based on the nature/extent of the misrepresentation(s), whether it was deliberate, how the misrepresentations relate to the role and whether your prerequisites (and the consequences of providing inaccurate or incomplete information) were clear; and

–  consider any other mitigating factors including length of time in the role and employment record.

–    fraud (unless in the circumstances employment during the notice period would not have been unreasonable); or

–   ‘wilful or deliberate behaviour…that is inconsistent with the continuation of the contract of employment’; or

–   ‘conduct that causes serious and imminent risk to the health or safety of a person or the reputation, viability or profitability of the employer’s business’.