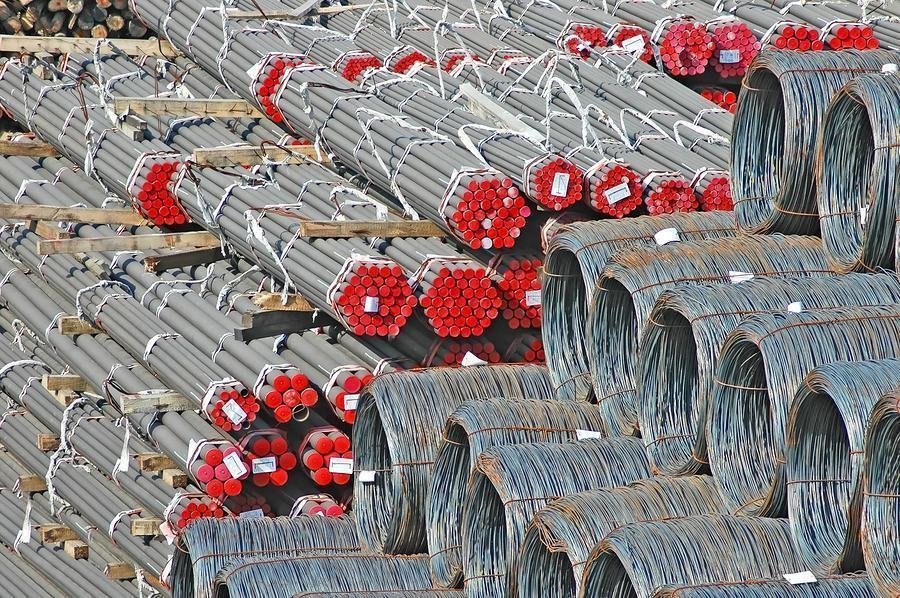 There have long been allegations that importers and their service providers here and overseas have been engaged (knowingly or innocently) in “circumventing” existing measures otherwise payable on imported goods.

For some time, importers and their service providers have faced action by the Department of Home Affairs (DoHA) and Australian Border Force (ABF) in relation to the imports of some goods on the basis that through incorrect description of the goods or their origin or through the provision of incorrect (or fraudulent) documentation the goods were actually of a type and of an origin which meant that they should attract the payment of anti-dumping (AD) and countervailing (CV) duties.

In recent times these actions have included demands for commercial documents, the exercise of search warrants for goods and the contents of electronic storage devices, criminal prosecution for fraud, revocation of certificates of origin from overseas issuing authorities, actions to recover past AD and CV duty as well as threats of penalties against importers and their service providers. I spoke at length on some of these issues at the recent Customs Brokers and Forwarders Council of Australia Inc. (CBFCA) State Conventions as did the ADC.

However alongside these actions has arisen another source of “anti-circumvention” action in a manner consistent to WTO rules allowing the initiation of “anti-circumvention” action by an aggrieved local industry alleging that actions are being taken to ‘circumvention” of existing AD and CV measures. The result of a finding of “circumvention” would be to allow the imposition of additional AD and CV duties on those goods not previously subject to measures and not subject to full investigation of values or material injury effect (which were made for the original measures).

The “circumvention” investigation procedure is in place in a number of other countries and was established relatively recently in Australia where its absence was a course of concern for Australian industry which sought circumvention was akin to “anti-avoidance”. In principle this has some resonance with the rationale for the measures but there is some degree of uneasiness around measures being imposed on goods not subject to the original investigations.

Australia subsequently introduced its own “anti-circumvention” (AC) regime. This includes certain actions in the Customs Act 1901 (Act) or by way of separate regulation which are deemed to provide the grounds for an AC Investigation by the ADC. There are a number of behaviours identified which include shipment of goods through third countries to avoid measures, merely importing components to assemble the goods here or to make minor modifications to goods solely to circumvent measures such as including boron in steel to make it alloys to take it outside the measures. There have already been findings in AC investigations leading to the imposition of new measures on certain goods

The most extensive of the ADC inquiries has been Inquiry number 447 (447) which had been initiated by local industry alleging circumvention of AD and CV measures on certain aluminium extrusions exported through “one or more third countries” (Malaysia, Thailand and Taiwan) from the PRC in an attempt to escape AD and CV measures.

447 has been one of the more substantive and fascinating inquiries as it has included allegations of doctored or invalid COOs, overseas producers in the PRC and overseas freight forwarders and other service providers who have allegedly being openly offering “arrangements” to assist in the import of PRC product through other means intended to ensure that no AD or CV measures are payable. The time to secure the Statement of Essential Facts (SEF) was extended by an unparalleled 200 days and involved inquiries overseas and even in the US with Customs and industry there which are equally concerned with AC activities especially now with massive new measures being imposed on all manner of PRC goods and aluminium and steel are one of the more significant trade battle grounds.

Finally the SEF for 447 was released earlier this week (22 August) and provides the position of the ADC after the results of its inquiries here and overseas and with their agency colleagues at the ABF and DoHA. In large part the findings seem to support many of the allegations of local industry that there are a large number of suppliers and service providers overseas adopting open and public processes offering and inducing parties to adopt other approaches to circumvent the current measures. Many of those suppliers and service providers are expressly named in the report along with findings on the approaches they were using to facilitate circumvention, probably both here and overseas in this industry which is subject to world-wide measures due to various measures arising from a variety of reasons.

The SEF is not the end of the matter. Parties affected (even those who have not been involved until now) are able comment to the ADC before 11 September (an auspicious date) before the ADC completes a Final Report to go to the Minister for a decision, with the Final Report only becoming available when the final decisions are made by the Minister.

It is vital that all those involved to read 447 carefully, whether to respond or to look to their suppliers or those in their own supply chain overseas who are named in 447 or who may become involved in this and other inquiries in the near future. This is a vitally important moment for all to become involved lest this process leads to additional measures on the goods in which they trade which would be subject to measures if they are now subject to AC inquiries whether now or in the future. Local service providers will need to look carefully to its willingness to work with overseas suppliers and service providers.

More to come from here and overseas colleagues.

Please be careful and if in doubt consult your local neighbourhood trade lawyer.