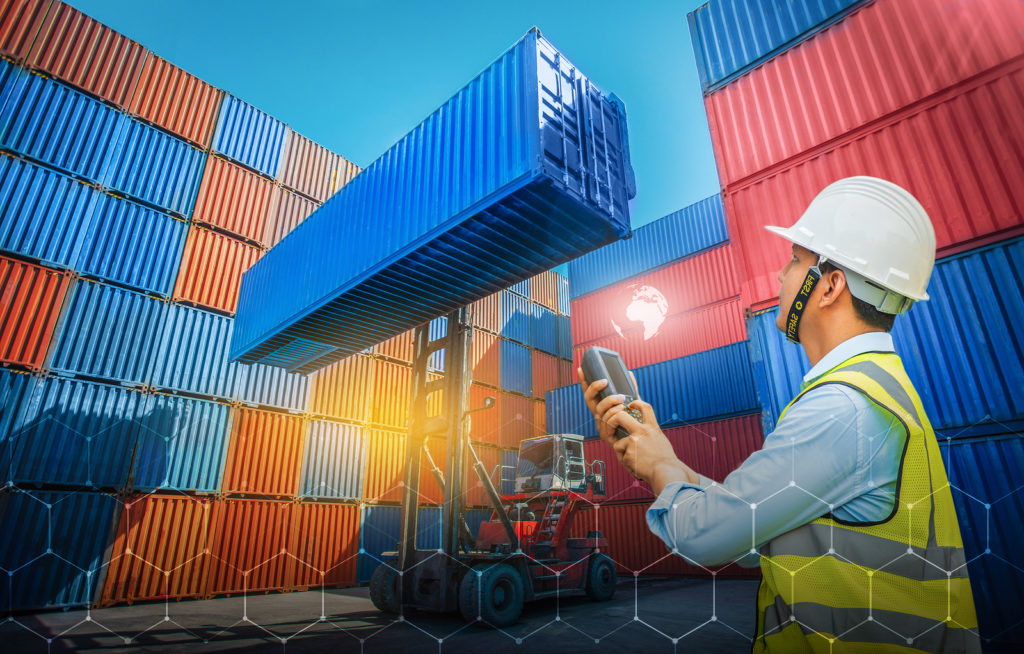 For many years, Australian consumers buying goods online from overseas have not been obliged to pay either customs duty or GST on ‘low value transaction’ (LVT) imports where the value of the consignment being purchased was less than $1,000.

That caused complaints from Australian retailers because they had to charge and collect GST on sales as well as pay local charges for income tax, rent, outgoings and staff.

At different stages, Government commissioned reviews of the likely costs of dropping the threshold compared to the likely revenue to be recovered, with those reviews suggesting that the costs probably outweighed the likely GST revenue recovered.

In addition, there would be significant inconveniences to the industry from the logistics of different reporting into the Integrated Cargo System (ICS), changes to the purchasing process and supply chain, and the increased compliance costs for importers, their service providers and for the Government.

The debate eventually went in favour of Australian retailers, with the announcement in the last Federal Budget that from 1 July 2017, GST will be payable on all consignments regardless of their value. Although the stated intent was to ‘level the playing field’ between overseas and local retailers, there was to be no change to the LVT for customs duty even where GST was now to be paid. The main issue for industry became how the new arrangements would work in practical terms.

The outcome was the introduction of the Treasury Laws Amendment (GST Low Value Goods) Bill 2017 (Bill) into Parliament on 16 February 2017. Given the rationale to the Bill, it is expected that it will pass through Parliament readily with the intent that GST will be imposed on low value consignments from 1 July 2017. However, due to the way the Bill has been drafted, if there is a delay in passing the Bill and bringing it into effect then the changes will commence on the first day of the next GST ‘quarter’ following the formal commencement of the Bill. Although this update addresses the ‘low value goods’ aspect of the Bill, it is important to realise that the Bill will also impose GST on the sale to consumers of ‘inbound intangibles’.

The Bill and associated Explanatory Memorandum and ‘Questions and Answers’ have disclosed that the Government has opted for a ‘vendor registration’ model in which non-resident retailers, ‘re-deliverers’ and ‘electronic data platforms’ (EDP) will need to register for GST, and collect and remit that GST, which is a significant change to current practices. This, alone will create significant challenges for those affected.

Some highlights of the Bill are as follows:

Supplies below the previous low value threshold by overseas retailers and by Australian retailers using a ‘drop shipment model’ (direct shipping to Australia from outside Australia) to ‘consumers’ will be subject to GST from 1 July 2017.

The change only applies to GST and not, at this stage, to customs duty.

In some cases, GST liability will move to EDPs and ‘re-deliverers’ with the EDPs liable even if the supplier organises the supplies itself.

Supplies will be included in the supplier’s GST turnover and if that turnover exceeds the current threshold of $75,000 then the supplier, the EDP or ‘re-deliverer’ will be required to register for GST.

Additional information will need to be provided on the relevant Customs documentation (SAC, cargo report, or FID). This will include the ABN of the offshore supplier, the recipient’s ABN and the extent to which it is a taxable supply.

However, even at this late stage, the proposed model does raise a number of difficult issues for those in industry affected by the change.

It is fair to say that there is some tension associated with the new regime – which is not entirely consistent with international moves to facilitate trade and reduce costs in transactions at the border.

We will keep you advised on developments and, as always, if pain persists, see your lawyer.

Australia introduces GST on low value imported goods and services: what you need to know