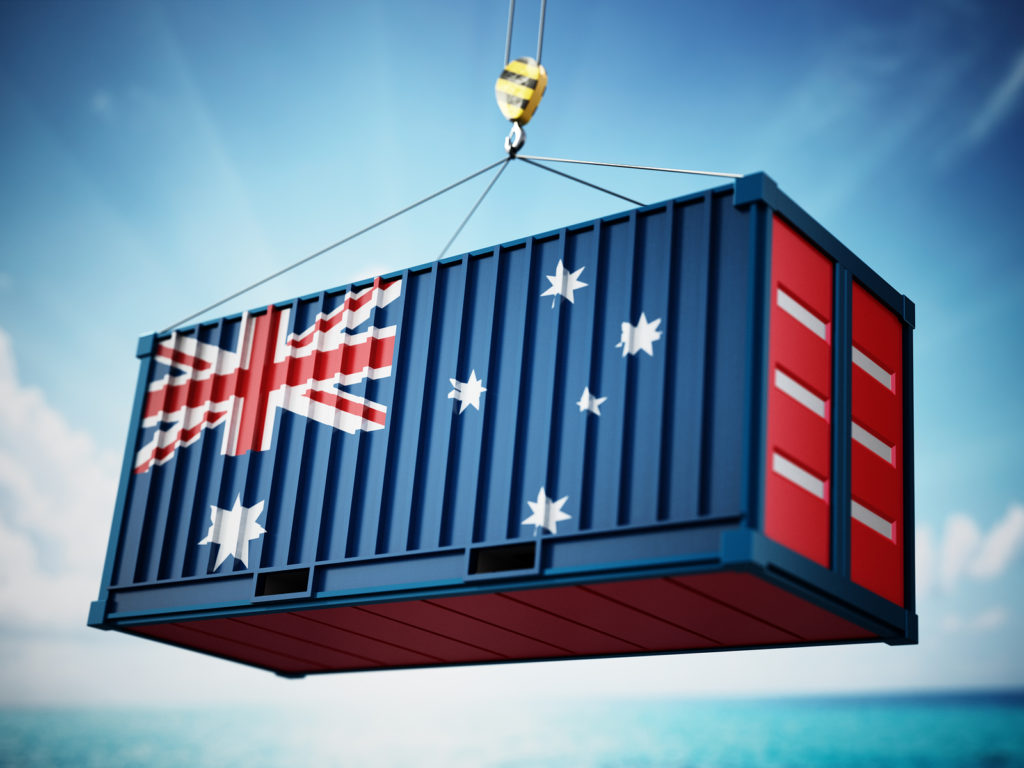 Can the ‘Blue Highway’ of Australian coastal shipping provide a viable option to remedy some of our supply chain issues?

Even with the current political pressures around global trade and the supply chain, there seems to be little prospect that there will be no reduction in goods being moved through the international supply chain.

This places massive pressure on those in the supply chain to work for outcomes which will facilitate current and future demands in a way which is effective, secure and affordable. In terms of sea cargo this has led to the development of larger and more sophisticated vessels as well as necessary supporting infrastructure at the ports and then in road and rail to move goods once they are through the ports and stevedore facilities.

At the ports this has led to a variety of outcomes including additional dredging of the entrances to ports and the construction of bigger and more advanced port facilities along with improved connections to improved road and rail facilities.

All of those requirements have resulted in ownership of the supply chain infrastructure moving away from the public sector into the hands of a small number of wealthy participants in the private sector. Those holding that infrastructure are in a strong position in the market. However, those parties will only be prepared to make the investment to provide those facilities subject to conditions providing a guaranteed return on investment and flexibility in the way they provide their facilities and services. This can lead to an ‘imperfect’ competition environment, which can include permissions for those providing the facilities and services to work together to set rates and services in a way which will guarantee that those facilities and services are provided by collective action. In Australia that can be seen in the ‘Liner’ exemption from normal competition laws and the ongoing tolerance by regulators and government of regular increases in the costs to use stevedore infrastructure at the ports. Government and industry needs the facilities and some allowances are made.

Within this sensitive environment, all level of governments, their agencies and those in the private supply chain are regularly looking for the development of processes to improve trade in a secure fashion but which still retain a spread of providers prepared to provide those facilities and services at a reasonable cost.

There have been a number of reasons suggested for this outcome, which include the increased costs of vessels, the lack of access to cargo facilities (which are focused on international trade), ongoing issues with road and rail infrastructure and the nature of the existing regulation of those providing coastal shipping. The current Federal legislative environment is seen as too limiting. The challenges of that regulation are seen in the failure of the Coalition government to secure the passage of reform legislation before the last election and the uncertain future of that legislation leaving in place a regulatory regime which may not be ‘fit for purpose’ for now and the future.

There are a number of potential benefits from an improved coastal shipping regime including:

The States are continuing their work on these issues. Freight Victoria is conducting a coastal shipping review at the moment. According to the Queensland State Trade Minister, a Queensland State Parliamentary Committee is considering reform of coastal shipping in the Queensland context. Further, the 20 year freight infrastructure strategy for reform recently issued by the South Australian Freight Council (‘Moving Freight 2019’) includes a review of developments with ports and related infrastructure and will no doubt form the basis for further review of coastal shipping in South Australia.

However, even with the State reform work, it seems to me that the best outcome would be for the adoption of a national policy reform strategy for coastal shipping, perhaps as part of the current national transport infrastructure reform. While I can understand the need for different States to have their own agenda, coastal shipping is one area requiring a comprehensive national plan which incorporates specific state requirements as part of the national plan.

Some elements of the national reform plan for coastal shipping would include the following:

There is no doubt that this is an ambitious plan which will no doubt be ‘diced and sliced’ even if the underlying concepts are accepted. However I believe it to be a necessary ‘evil’ for such a significant issues. In terms of ‘who’ I would suggest that it would be a good project for the National Committee for Trade Facilitation (NCTF) to be referred to its ‘regulatory and reform sub- committee’ with proper membership from all levels of government and the private sector. That would deliver a report back to the NCTF to be delivered back to Government with national endorsement for agreed future action.

How blockchain may affect practices in the supply chain – nowhere to hide!