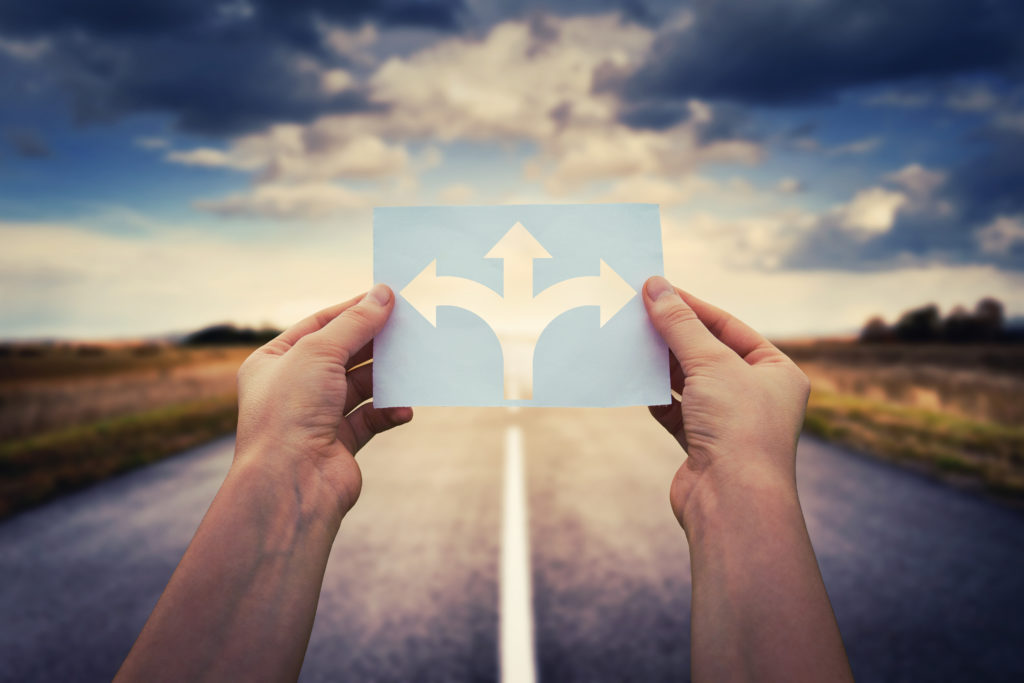 Brexit has started but the uncertainty remains

This article was first published on 6 April 2020 by Daily Cargo News.

At last, the UK has finally started its process to depart the European Union (EU). However, there is still some real uncertainty about what will remain at the end of the departure process.

What has taken place?

On 31 January 2020, Britain formally resigned its position within the EU. However, reports of the spilt as a “divorce” probably overstated the position given that there were few immediate consequences with many of the details yet to be finalised and the parties largely continuing to live together until the details can be worked out. The next real deadline is the end of the year at which time the UK and EU would have negotiated a formal exit arrangement, agreed to an extension of time or, if not, moved to a version of a “no deal” Brexit in which default arrangements for “all other countries” will be applied by the UK to the EU. While there has been some confidence that a Free Trade Agreement (FTA) and other agreements governing the relationship with the EU can be secured by 31 December 2020 there is still no clarity on their form and content.

The UK and the EU

The current state of the arrangements between the UK and the EU on trade is as follows:

Deal or no deal?

A “no deal” outcome on trade remains a possibility if the EU and the UK fail to conclude a new trade agreement before 31 December 2020 and the transition period is not extended. In that case, with effect from 1 January 2021, the basis for EU-UK trade would automatically default to WTO terms.

The UK has indicated that a priority would be to secure FTAs with major trading partners such as the EU, the US and Canada, together with its “traditional friends” such as NZ and Australia. The British PM has stated that the UK would prefer to have a “comprehensive” and “frictionless” FTA with the EU like the EU’s deal with Canada (which took years to negotiate). In lieu of such a deal, the British PM has stated that he would even settle for a “bare bones” FTA with the EU focussed only on reducing tariff levels and customs issues “such as Australia has with the EU”. Which is an odd position for two reasons. Firstly, Australia does not have an FTA with the EU. Secondly, describing our FTAs as “bare bones” only is somewhat misconceived. We would certainly describe our FTAs as “comprehensive” and the best deals which could be done at the relevant time. Any “frictionless” FTA with the EU could be difficult to achieve as the EU has already indicated a number of issues as being fundamental to an FTA but which have previously been seen as unacceptable by the UK. Beneath all the rhetoric there seems to be a real likelihood that there will be a “harder” trade border between the EU and the UK than has been in place for 48 years. As time passes, a “no deal” outcome for trade between the EU and the UK also becomes more likely.

The state of EU and UK negotiations.

The first round of negotiations seemed to have been conducted in a reasonably amicable manner although not a lot of progress has been made. The anticipated issues such as fishing rights and the maintenance of a “level playing field” for regulations remain but there seems to be more fundamental concern around the European Convention on Human Rights (ECHR). In many ways the debate reflects the essential difference of opinion between the EU and the UK. The EU is seeking an ongoing legally – binding commitment from the UK to observe the ECHR and to continue to submit to the European Court of Justice (ECJ) while the UK sees such commitments to be contrary to its intentions to regain as much sovereignty as possible. As part of that approach the UK does not want to bind itself to the ECHR or ECJ through a further Treaty and will only agree to observe the ECHR through a “good faith” commitment. The absence of agreement on such fundamental issues could lead to the failure to strike a comprehensive agreement – or no agreement at all. While the EU is an important trading partner for the UK (around 49.1% of trade valued at 659.5 B pounds according to the UK International Trade Department), the main UK aim remains to remove itself from the regulatory burden of the EU. The suggestion has been that by May 13 2020 (round 5 of negotiations) there may be more clarity on the UK’s position and whether the independence of freedom from the EU will outweigh the intent of the UK business to stay in an organised and known environment.

Earlier today, the UK announced it would present a draft of an FTA before the next set of negotiations starting on March 18 2020. It is reportedly based on other FTAs the EU already has with non-EU countries

The UK and the US

Probably the second – most important FTA deal for the UK would be with the US. The UK released its negotiating objectives on 3 March 2020 and is seeking to improve market access for its business services, financial services, transport and digital sectors in talks with the US. The UK has already stated that food standards and the National Health Service are “not open for negotiation” and many in the UK are concerned about US – style “rules of origin” which should be no surprise.

What does it mean for Australia?

There must be some practical concerns on the ability of the UK to conduct negotiations beyond the EU and the US even with stated commitments to other countries including Australia and New Zealand. The EU has already engaged in detailed negotiations with both countries although for Australia, the issues of geographical indicators and commitment to climate change policies acceptable to the EU may slow the progress towards a comprehensive FTA with the EU.

For Australian exporters and importers, much will depend upon the FTAs we can reach with the UK and the EU. There are already some smaller “mutual recognition” agreements in place to facilitate trade but any growth in trade would require substantial cuts to tariffs, quotas and barriers by the UK and the EU for our farmers, investors and winemakers. Our exporters of aluminium and steel will also need to be careful of the new UK Trade Remedies regime. The new border barriers, controls and standards promised by the UK will complicate the job for our exporters. Whatever happens the benefits may not be significant as have been predicted as, after all, the “tyranny of distance” has always been the major impediment to trade with the EU and UK. We also run the risk of missing out on the first “wave” of FTAs and the chance to be “first in the market” with improved access.

Stay tuned for more updates as the smoke (and virus) clear.

Countries and States may shut borders, but freight and logistics cannot be interrupted

Brexit – are we any clearer on the outcomes or effects?