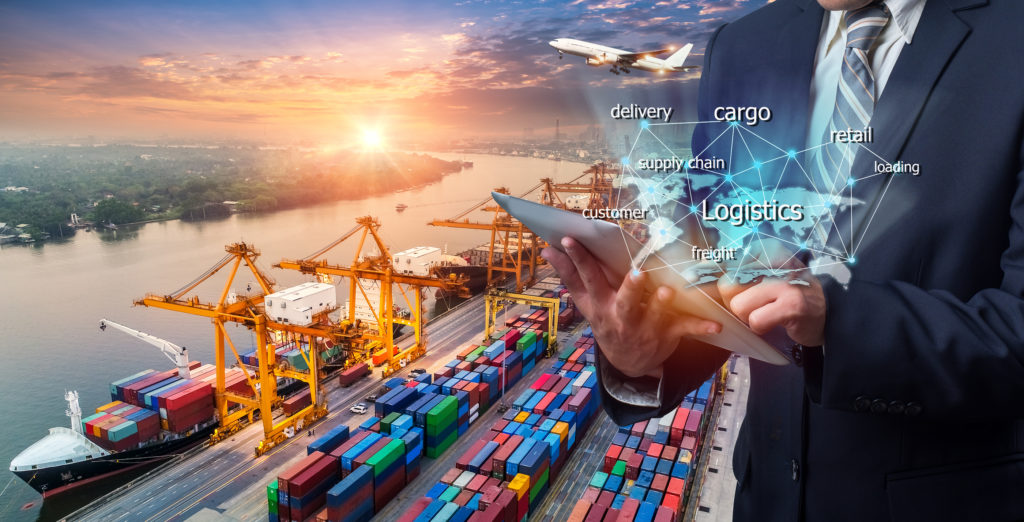 Australia suffers a rare defeat at the WTO

While much debate surrounds the operation of our anti-dumping legislation in practice, it may be a surprise to some that we did not create the regime unilaterally. Our regime takes its origin from Article VI of the General Agreement on Tariffs and Trade 1994 (GATT).

That Article permits the imposition of specific ‘anti-dumping’ duties in excess of agreed bound rates where dumping causes or threatens injury to a domestic industry or significantly impedes the establishment of a domestic industry.

Article VI of the GATT led to the further ‘Agreement on Implementation of Article VI of the GATT’ which is widely known as the ‘Anti-Dumping Agreement’ or ‘ADA’ and provides additional guidance on the basic principles of Article VI and how investigations are to be conducted. Each World Trade Organisation (WTO) member then chooses to implement that ADA in their way. Australia’s processes are set out in complex provisions of the Customs Act 1901 (Act). The United States of America (US) has a two-stage process starting with an ‘injury’ investigation by one agency which includes public hearings. It is only if injury is found that another agency undertakes the next stage of calculating dumping levels to address the injury.

As with many WTO provisions complaints regarding a country’s regime can be taken to the WTO Dispute Settlement Understanding. Countries are concerned that their exporters to Australia are appropriately treated under the Act when dumping proceedings are initiated. Our investigations often include submissions by the governments of exporting countries that our regime is unfair and is not compliant with the ADA or the GATT.

This has gone one step further in the recent complaint brought at the WTO by Indonesia against Australia in its conduct of the investigation imposing dumping duties on A4 copy paper where the WTO panel found that in several important factors Australia had acted inconsistently to the provisions of the ADA. While the main litigating parties were Australia and Indonesia, China, the EU and the US joined consultations and other countries reserved ‘third party rights’.

Following consultations, the composition of a panel and hearings the panel report was published on 4 December 2019 to be found here.

The panel made several findings, including one that Australia had appropriately acted in finding a ‘particular market situation’ existed in the Indonesian domestic market for A4 copy paper. However, the panel found that Australia had acted inconsistently to the ADA in some of the places. A very general summary of complex issues and decisions is set out below.

There could be significant consequences?

This will not affect the Indonesia-Australia Comprehensive Economic Partnership Agreement and its provisions allowing trade remedy action in both countries, although some practices may need to change.