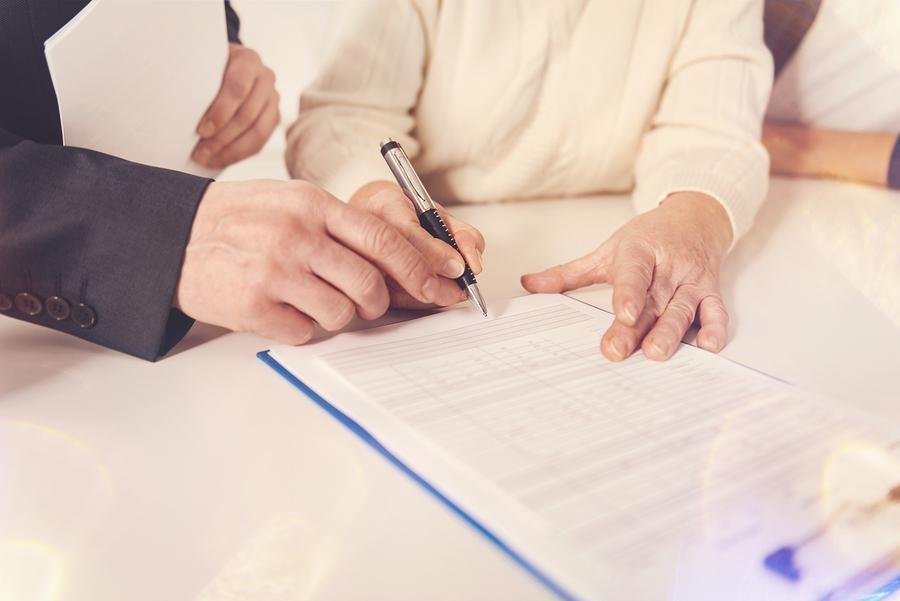 A recent Supreme Court decision has highlighted the importance of accurately implementing estate planning for individuals with Self-Managed Superannuation Funds (SMSFs), together with preparing tailored Powers of Attorney.

The decision of the Supreme Court of Queensland in Re Narumon Pty Ltd [2018] QSC 185 (Re Narumon) provides judicial guidance as to:

Where a BDBN nominates a person who is not a dependant (within the meaning of the Trust Deed and the Superannuation Industry (Supervision) Act 1993 (Cth) (SIS Act), the nomination is of no effect to the extent that the BDBN nominates a non-dependant person.

If a member of a superannuation fund nominates a dependant person to receive 90% of their death benefit, and a non-dependant as to the other 10%, the BDBN is not valid to the extent of the invalidity.

However, the trustee of the superannuation fund will have a discretion to determine who to pay the remaining 10% (either to one or more of the member’s dependants, or their legal personal representative).

In determining whether an attorney can confirm and/or renew a BDBN made by a member which has lapsed, consideration needs to be given to:

In Re Narumon, the SMSF’s member had made a BDBN some years before losing capacity, nominating the following as the beneficiaries of his death benefit:

The member had also made a Power of Attorney appointing both his wife and his sister as his attorney for financial and personal matters.

The fund’s trust deed was silent as to whether an attorney could “confirm” a BDBN on behalf of a member of the fund. The Power of Attorney document appointing the attorneys did not expressly authorise the confirmation of existing BDBNs, but it did not prohibit such an act. Additionally, both the SIS Act and the SIS Regulations are silent on the issue.

While the making of a BDBN has the effect of dealing with the payment of a person’s superannuation benefits following their death, it is not considered a testamentary act. This is why the execution or confirmation of a BDBN is not captured by the prohibition against delegating the making of a Will to an attorney in the Powers of Attorney Act.

The general position for attorneys to follow when acting on behalf of a principal is that they are under a duty not to enter into a transaction in their role as attorney if it may, or does, involve a conflict between the attorney’s duty to the principal, and the attorney’s own interests.

In Re Narumon the judge initially considered that the wife, as one of the two attorneys who confirmed and extended a lapsed BDBN which paid 45% of the death benefit to herself, had entered into a conflict transaction because she was preferring her own interests.

However, because the act of the attorneys was confirming a decision previously made by the member, the extension of the existing BDBN was viewed as merely carrying out the member’s wishes in respect of the distribution of his superannuation benefits, and ensuring the continuity of his estate plan. The respective duties of the attorneys towards the principal, and their own interests, coincided.

Even where the Power of Attorney document does not expressly authorise the attorneys to enter into conflict transactions, either generally or of a specific type, this did not matter because the attorneys confirmed the documented wishes of the principal.

Making a new BDBN on behalf of the principal

There is a distinction between attorneys confirming or extending a BDBN made by a member, and an attorney who executes a new BDBN on behalf of the member.

Where an attorney purports to make for the first time an entirely new BDBN for a principal/member who has lost capacity, or purports to amend or vary a BDBN previously made personally by the member, different considerations may arise. Questions as to the scope of the authority of the attorney would arise, in terms of whether the principal had authorised the attorney to enter into a conflict transaction of that type, or generally.

Execution of a BDBN by an attorney, in circumstances of actual or potential conflict, and in the absence of authorisation form the principal, could result in a declaration of invalidity of the nomination. If in doubt, the attorney could consider approaching the court for directions.

The best advice is to consider and execute your estate planning carefully, including periodic reviews.

In addition to reviewing your Will, the preparation of tailored Powers of Attorney documents following a review of an individual’s SMSF trust deed (and potential variation thereto) together with the execution of BDBNs are necessary to ensure that your assets and wealth are distributed in accordance with your wishes.

A failure to do this can result in disputes between your beneficiaries, costly litigation eroding your estate, and a distribution of your wealth that was not intended.