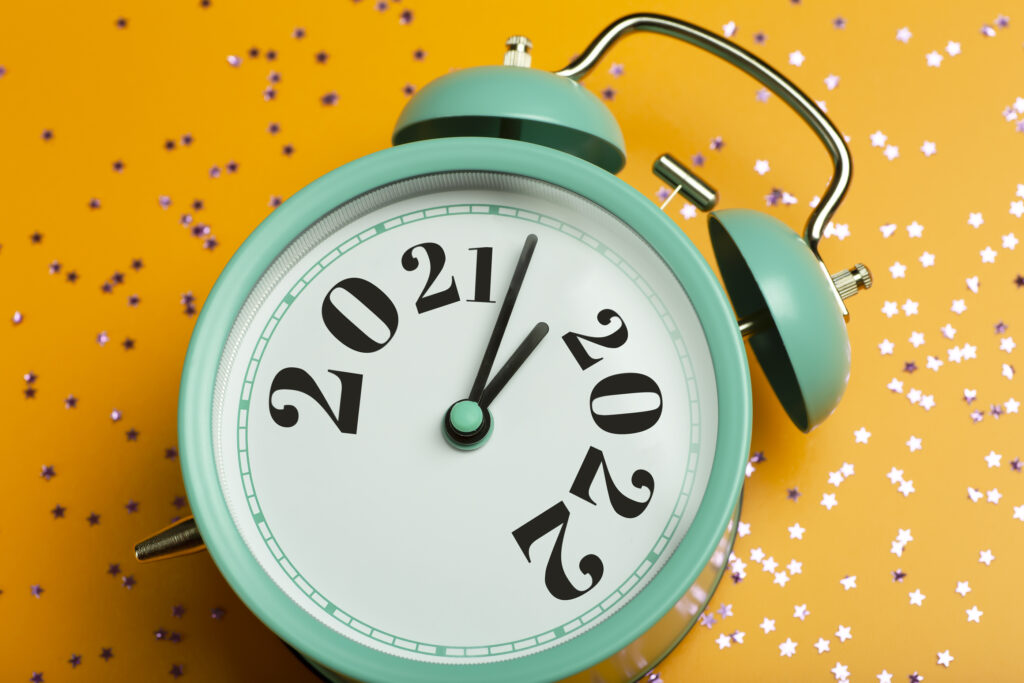 What else is in the customs and trade waiting room for 2022?

A version of this article was first published in DCN Magazine in December 2021.

Customs & Trade law expert Andrew Hudson takes a deep dive into what developments are on the horizon for the new year.

One of my recent updates addressed some of the items already scheduled to come into effect on 1 January 2022, including the commencement of the Regional Comprehensive Economic Partnership (RCEP) and the adoption of the new 2022 version of the Harmonised Tariff incorporating the new Tariff Heading for Additive Machinery (different versions of 3D printers and similar products).

However, these items are not the sole source of excitement for industry, so I will take a brief look at some other items which, at the time of writing, are due to develop in 2022.

The Australian free trade agenda beyond the commencement of the RCEP

Although the RCEP will be the biggest Free Trade Agreement (FTA) in the world once it has been fully implemented, it is by no means the end of our free trade agenda. This still includes:

In recent times, issues generally reflecting the need for “corporate social responsibility” and “ethical trade” have come to the surface, playing an active role in shaping if the international supply chain. This can be seen in chapters on “environment” and “labour” in FTAs. Australia has followed this path with restrictions on the imports of asbestos, its “illegal logging regime”, and other “community protection questions” in full import declarations.

However, one of the most significant issues on the international stage are the existing and proposed prohibitions around the trade in goods produced in conditions of “forced labour”. Some examples of that intervention are as follows:

Australia’s position on the response to forced labour or “modern slavery” in supply chains for goods imported into the country is not as advanced as elsewhere in the world. For example, other than through the implementation of sanctions, there is no specific power for the Australian Border Force (ABF) to intervene against imports of goods that are the product of forced labour or “modern slavery” and seize those goods by using WROs, as used by CBP.

Australia does have significant “modern slavery” legislation at state and federal levels, but that is more limited to only requiring statements by companies whose turnover exceeds certain amounts that there is no such forced labour or “modern slavery” in their operations or in the businesses in their supply chain.

While that only directly impacts larger companies, the effect is often pushed down to companies further down those larger companies’ supply chains, requiring them to provide the necessary assurances as to their own businesses. Many tenders require those tendering to also provide similar assurances of compliance with “modern slavery” requirements.

Further, a bill was recently passed by the Australian Senate calling for wide-ranging changes at the border to address these concerns to require assurances that imported goods are not the product of forced labour. The bill provides more resources to the ABF to review the source of imported goods and to grant the ABF to issue WROs or take other steps to prohibit the import of goods believed to be the product of forced labour. The importance of these measures is seen to outweigh the inconvenience and uncertainty the changes would make at the border.

While the Australian Senate bill does not appear to be proceeding, the proposed review of modern slavery legislation due to be conducted in 2022 is certain to address these concerns at the border.

In the meantime, concerns on these issues are becoming global and companies and their service providers would be well served by undertaking more comprehensive due diligence to ensure that they are not involved in the production, movement or use of goods that are the product of forced labour.

The “trade modernisation” agenda in Australia

It appears that developments overseas and local industry concerns around “trade modernisation” have led to a number of initiatives aimed at facilitating trade, and at the same time, making it more secure. In Australia, this includes separate (although related) activities, including the following:

In all of these, we have seen enhanced engagement between a broader range of government departments and agencies with the private sector than has been the case in the past. That has taken place in existing forums such as the existing National Committee for Trade Facilitation and other agency engagement forums as well in new forums specifically established to pursue these new aims. One can only hope that the agenda continues at pace into 2022, survives the outcomes of the 2022 federal election and that the initiatives lead to real and valuable outcomes for government and the private sector.

These are only a few of the areas of interest. The proposed review of our sanctions regime, the creation of the new “national biosecurity strategy” and the ongoing battles with costs, congestion and delays in the supply chain will continue into 2022.

I look forward to remaining involved and bringing more updates to you. Stay tuned, and feel free to contact our Customs & Trade team for further details on these developments.