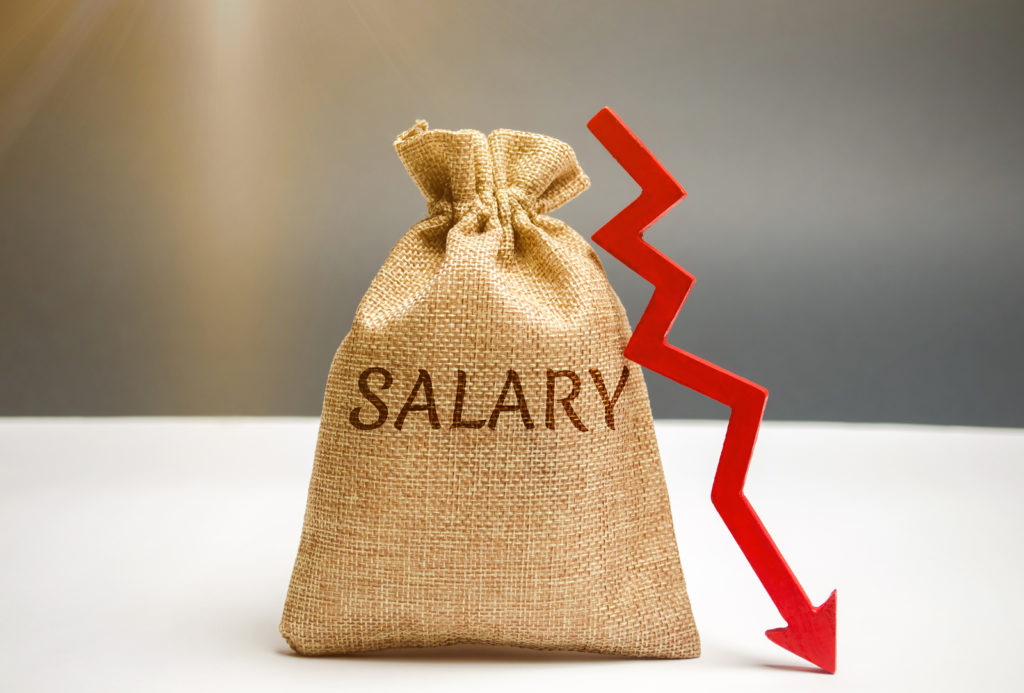 Penalty rates for Sunday and public holidays to be cut

On Thursday 23 February 2017, the Full Bench of the Fair Work Commission (FWC) delivered its long awaited decision on penalty rates as part of its four yearly review of modern awards.

This aspect of the review considered penalty rates in 6 modern awards covering the pharmacy, hospitality, retail, and fast food industries. The primary task of the review was to determine whether the award achieves the modern awards objective. The FWC is required to uphold the objective of ensuring that modern awards, together with the National Employment Standards, provide a fair and relevant minimum safety net of terms and conditions, whilst balancing the needs of employees and employers with the needs of the Australian economy.

The FWC ruled that Sunday and public holiday penalty rates for full-time and part-time workers will be reduced.

The decision is limited to the following modern awards:

The decision does not flow on to other modern awards.

The FWC decided that the existing Sunday penalty rates in the hospitality, fast food, retail and pharmacy awards do not achieve the modern awards objective, as they do not provide a fair and relevant minimum safety net. Despite reducing the Sunday penalty rate, the FWC maintained different penalty rates for Sunday and Saturday work.

However, the Fast Food Award will have the same penalty rates both days.

The Sunday penalty rates applicable to:

The FWC decided to reduce the public penalty rates in the hospitality, fast food, retail, pharmacy and restaurant awards.

Some early and late-night loadings for restaurant and fast-food workers will also be varied.

One important exception is the clubs award, which remains unchanged for the Sunday and public holiday penalty rates.

The reduction in penalty rates will not have immediate impact. The changes will be phased in at various stages.

The reduction of the public-holiday rate will come into effect from 1 July 2017, and the variations to the early and late-night work loadings will take effect in late March 2017.

The timing for the Sunday penalty rates changes is yet to be confirmed. The FWC president, Justice Iain Ross, said there would be a transitional period to mitigate hardship caused by the changes. The FWC expressed the view that the reduction in Sunday penalty rates should take place in a series of annual adjustments, at least two instalments, to coincide with any increases in modern award minimum wages. These matters will be determined in coming months.

Whether or not the decision tends to applications to vary awards more generally will become apparent over the next few months. It will also be interesting to see what impact, if any, this decision has on the amount of the safety net increase to be decided before 1 July this year.